Request a call
GTInvest»Blog»AI-Startup “Shelf.io” with an Office in Lviv Raised $52.5 Million

The AI-Startup Shelf.io develops a service in the field of knowledge management, almost all of its product team works in Lviv, Ukraine.

The company announced an impressive set of metrics this morning, including that from July 2020 to July 2021, it grew its annual recurring revenue (ARR) 4x. Shelf.io also disclosed that it secured a $52.5 million Series B led by Tiger Global and Insight Partners.

The Shelf.io team is engaged in a service that helps company employees find the information they need faster in the corporate sources. It works for AI, connects to corporate information systems, learns and helps employees get the data they need. According to Shelf.io, on average, employees spend about 19% of their time on such tasks (including finding colleagues to help with this).

Almost his entire product team bases in Lviv, and its CTO Tobias Jekel even moved to Ukraine five years ago to develop an office and a project here.

Among many European countries, Tobias Jekel and his partners chose Ukrainian Lviv. They explained their decision by the following factors:

Also, according to Tobias words, the company is growing rapidly and Kyiv is the next possible destination for the new office, but this is in their plans for the next year 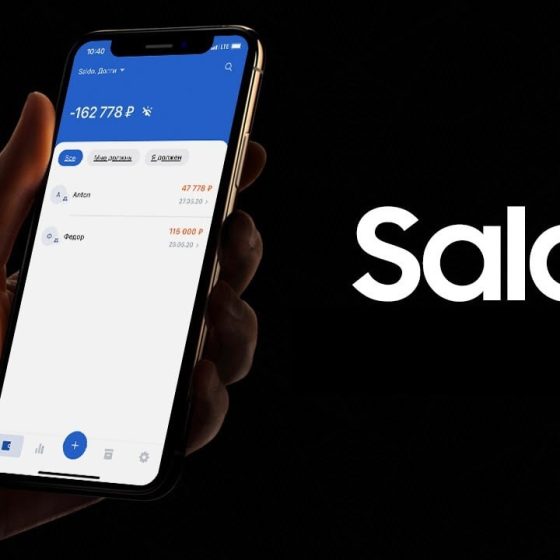 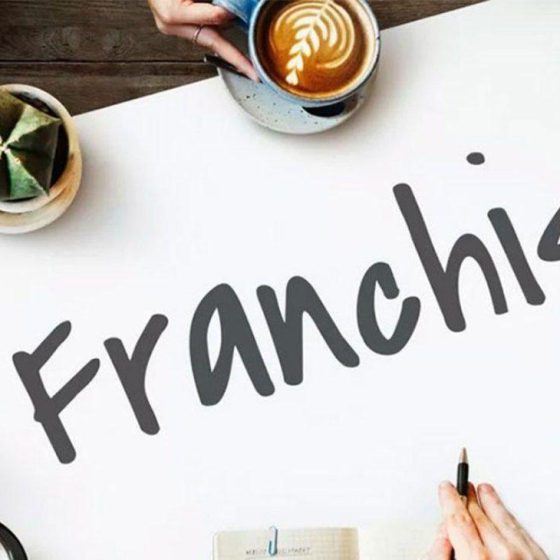 Ukraine’s most popular franchises and ways of acquiring them