+1 Russian Ship at the Bottom of the Black Sea

On the night of June 17, the Armed Forces of Ukraine shot down the Russian tug "Vasily Bekh"

This night, the armed forces of Ukraine managed to knock out the Russian tugboat Vasily Bekh, which was delivering weapons, soldiers, and ammunition to the invaders on Serpent island. It is known that on board the ship was an anti-aircraft missile launcher Tor.

"Give our regards to the cruiser Moskva crew!" Maxim Marchenko, head of the Odesa Regional military administration, commented.

We remind you that Russian occupiers are now on Serpent island. A small rocky Ukrainian island is necessary for the Russians from a strategic point of view: such a deployment of military seed allows you to control the sea and partly the air situation in the Black sea. In addition, in theory, only from this island will Russia be able to land troops on the occupied Moldovan Transnistria region. Therefore, Ukraine continues the battle for Serpent island and will continue until victory.

Glory to Ukraine! Glory to the Heroes! 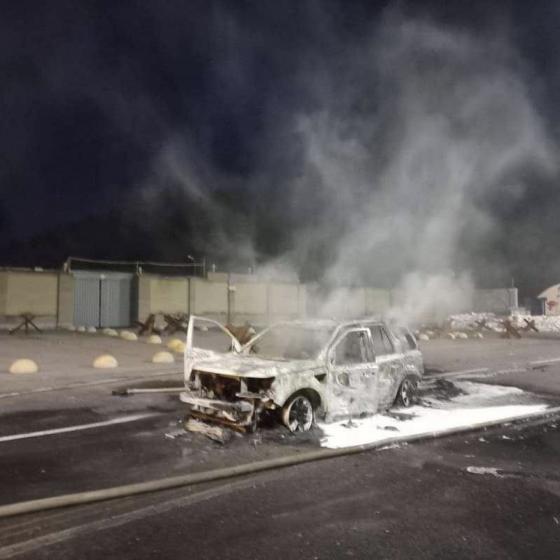 On July 15, the Russians fired 6 units of 500-kilogram rockets at the center of the city of Dnipro 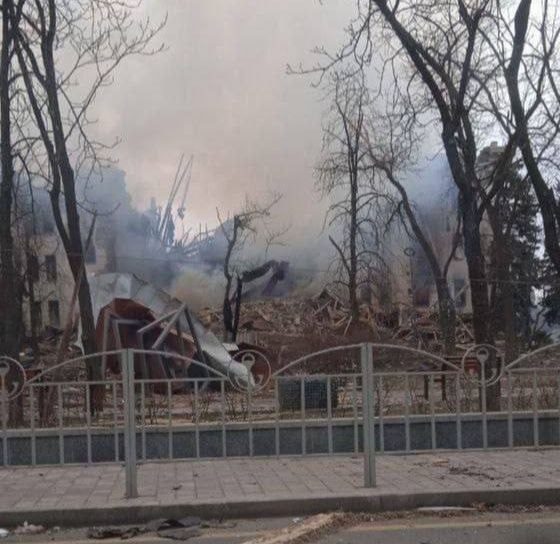 The occupiers dropped a bomb on a shelter in Mariupol