Every day Russia shells Ukraine's energy infrastructure. As a result, almost 50% of Ukraine's energy system has been damaged, and hundreds of thousands of people are without electricity every day, in cold and darkness. At the initiative of Great Britain, the Ukraine Energy Support Fund was created. Today, the UK is the largest of this fund and calls on other states to join the humanitarian initiative and help Ukraine restore what Russia brutally destroyed.

On November 14, the first £5 million was sent to Ukraine to restore the Ukrainian energy system and return electricity to Ukrainians.

Great Britain makes a considerable contribution to the lives of Ukrainians, not letting us freeze. After all, the lack of electricity is not only a matter of heat and light: without electricity, it is impossible to carry out surgical operations, work and ensure the continuity of the critical structures of the state. During all this time, the UK has purchased more than 850 generators for Ukraine for £7 million, which were sent to hospitals, and institutions to protect the civilian nuclear sector. The UK also became a $50 million guarantor for the Ukrainian state electricity supplier Ukrenergo through the EBRD.

"Russia's attacks on vital infrastructure show that Putin is resorting to desperate measures. But even in the face of missile attacks and blackouts, the resolve of the Ukrainian people remains unbroken," foreign secretary James Cleverly.

"The UK has made the largest donation to date to this Fund. We need all partners to step up their support and show Putin that his attempts to destroy Ukraine will be met with fierce resistance," James Cleverly.

In turn, British business and energy minister Grant Shapps said that the state will not stand aside while Russia is barbarously destroying the lives of Ukrainian citizens.

"Today's intervention from the UK government will be critical in helping to get Ukraine's power back up and running," Grant Shapps.

Director of the Energy Community secretariat Artur Lorkowski added that this donation is a manifestation of solidarity with Ukraine and will help Ukraine purchase the equipment necessary to restore the most important flows of electricity and gas supply to Ukrainian citizens. 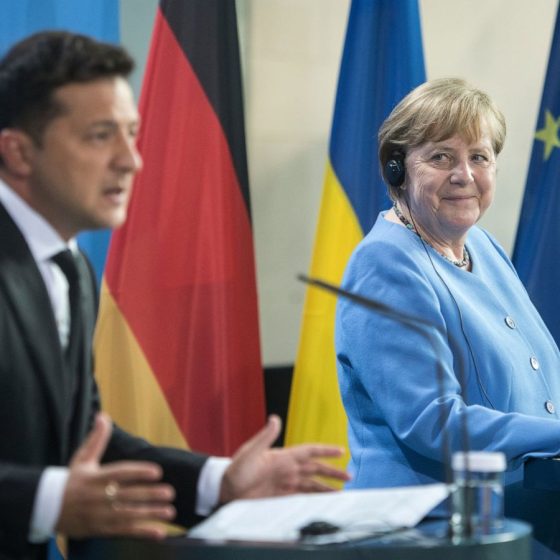 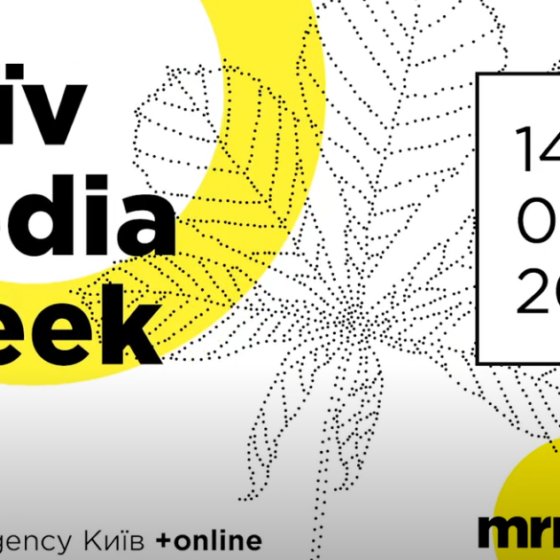 International conference on social media, marketing and communications will take place on November 11-12 in a hybrid format — online and offline studio in Kiev