While Russian people help their army by selling stolen from Ukraine items and "trophies" husbands from the front, Ukrainians are ready from their wallets to give the last money and dreams.

On its Facebook page, the General staff of the armed forces of Ukraine recently published a photo of the military with a boy. The boy's name is Ostap, he is 10 years old. The boy from Shepetovka, Khmelnytskyi region, several years collected money. His piggy bank had $300 in it, and he didn’t spend it on toys or baby stuff. According to the armed forces of Ukraine, a 10-year-old boy gave his money for the needs of the army.

"He wanted to do it himself. He came up to me and told me that all the money he had been given for his birthday, festivals, and Christmas holidays would be used to buy body armor. The military needs it, it will save someone’s life. They protect us," said Ostap’s mother.

Since $300 is too little to buy body armor, Ostap and his family purchased a portable charger. The charging is solar-powered and can provide communications to the entire battalion.

"He could have bought a toy or a bicycle, but he spent money on us. We are happy because now the real patriots of Ukraine are being brought up. Everything will be fine thanks to children such as Ostap", wrote defenders of Ukraine in the photo.

Olha Povaliaieva
You will be interested
Development Technologies Ukrainian war 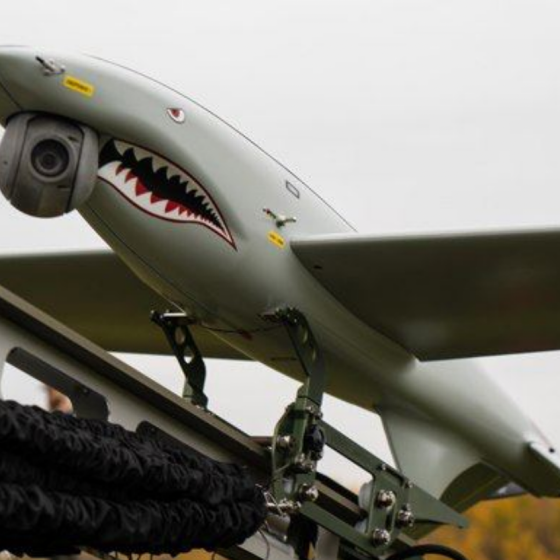 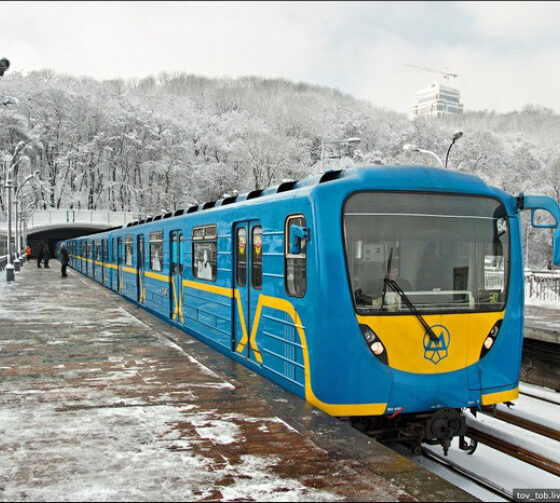 The Government has Allocated $4 mln for the Subway

The cabinet of ministers has approved a plan for the use of funds for the Kyiv subway. $4 mln will be spent to correct the project of two subway lines