The Hungarian airline supported the Ukrainians fleeing Russian aggression. In March, low-cost had already allocated 100.000 free tickets for Ukrainians. The company said it was ready to help people get to a place where they could be safe. Wizz Air operated flights from Poland, Hungary, Romania, and Slovakia.

In August, the company decided to repeat its charity mission and announced an additional 100 thousand free tickets for Ukrainians. According to the message on the website of the air carrier, the offer applies to all flights from Britain and continental Europe. The first tickets can be used as early as September 15. December 8 marks the last day you can use Wizz Air's offer. On the site, it is noted that free tickets can be taken for travel.

Such a proposal from the Hungarian company seems generous and opposed to the Russian offensive on Ukrainian territories. But it is worth noting that Wizz Air will return flights from Abu-Dhabi to the capital of aggression in October 2022. 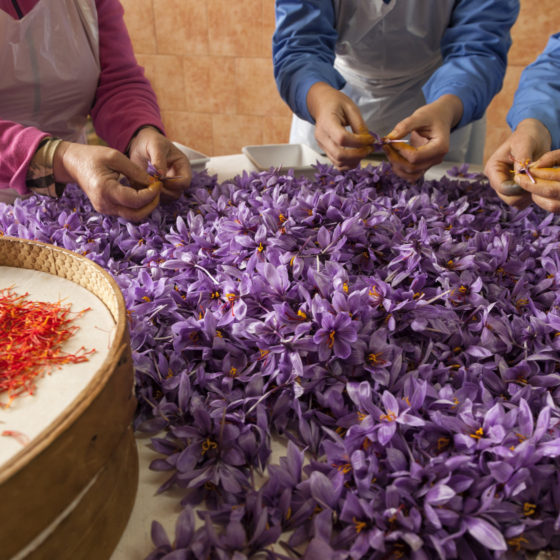 Cultivation and Export of Ukrainian Saffron 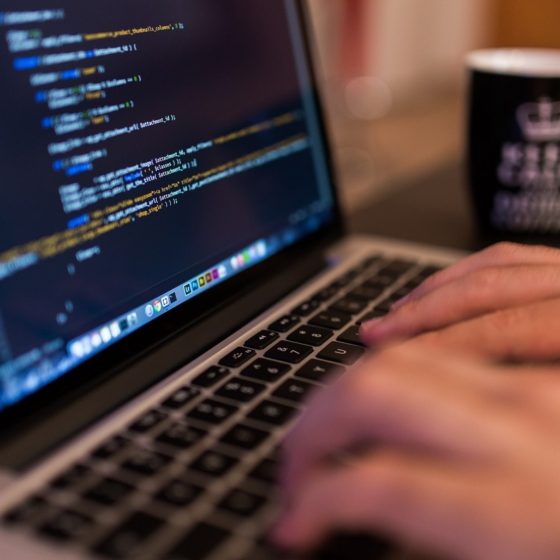