Mariupol has been completely occupied for almost 2 months. But the locals who remain in the city do not feel "liberated" or any ordinary life. The streets of the city begin to emit unpleasant odors due to garbage, and sewage water, which is located on the sidewalk. Recently, journalist Denys Kazanskyy published photos and an article saying that some residents are forced to catch pigeons to eat. All this puts the city in epidemiological danger. Complicating this situation is decomposing corpses, the number of which continues to increase.

Adviser to the mayor of Mariupol Petro Andriushenko at Telegram said that the number of victims of the Russian terror, as expected, is over 22.000. During the survey of the city, a multi-story building was destroyed by an aerial bomb, in which at least 100 people were found.

"New sad finds. When inspecting buildings in the Left Bank district in the house with the hit of an air bomb. Meotides found more than 100 bodies of those killed by the bombing. The bodies are still under the rubble. The occupiers do not plan to remove and bury them. Exhumation continues. Priority is given to the courtyards of schools and kindergartens. After exhumation, the pits are treated for the smell. On the streets and in the yards after the exhumations are not processed," wrote Andriushenko. 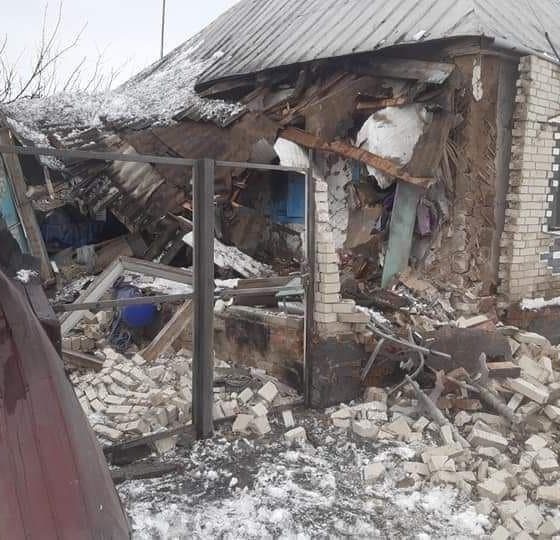 On March 5, the Russian occupiers destroyed the thermal power plant in Okhtyrka — 5 employees were killed 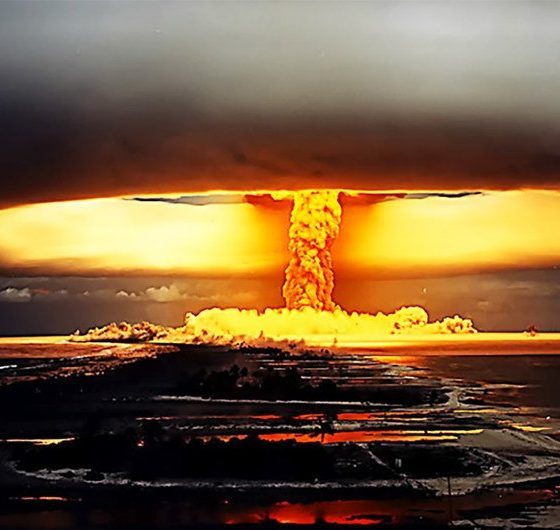