On June 3, during a press conference in Kyiv, the Australian prime minister announced a new package of military-technical support for Ukraine

Australian PM Anthony Albanese arrived in Kyiv today. After a tour of the cities of the Kyiv region destroyed by the Russian occupation, the delegation headed by the PM went to negotiate with Volodymyr Zelenskyy. After closed talks, Volodymyr Zelenskyy and Anthony Albanese held a joint press conference during which the prime minister announced the transfer of a new military aid package to Ukraine, which includes 34 armored vehicles.

"Today we are releasing an additional $100 million in military-technical assistance. In total, we have already provided $390 million," Anthony Albanese.

A separate investment in the world will be the transfer of several types of armored personnel carriers.

"We are also providing an additional 14 APCs and 20 Bushmaster armored vehicles. This brings the total number of Bushmasters to 60." "We will also provide additional assistance to Ukraine's border troops," the minister Albanese.

"We will also reduce duties on Ukrainian goods. We will join the work of the International Court of Justice, and announce additional sanctions and travel bans against 16 Russian ministers and big businessmen."

We remind you that Australia also joined the gold embargo. 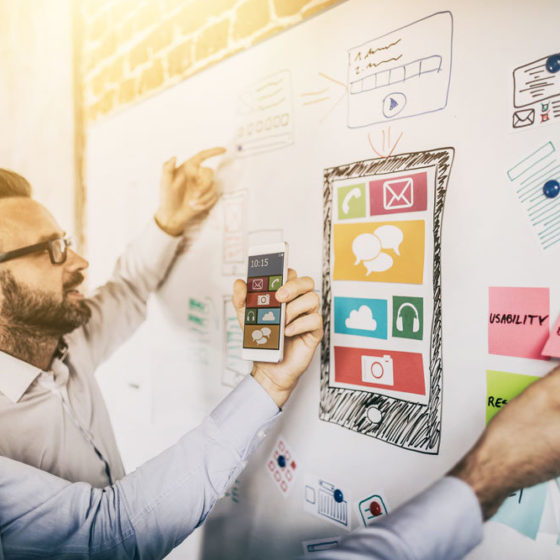 Whether people will like a new film, advertisement, or video, you can find out even before their release – the Ukrainian company “Wantent” is able to predict the success or failure of content. 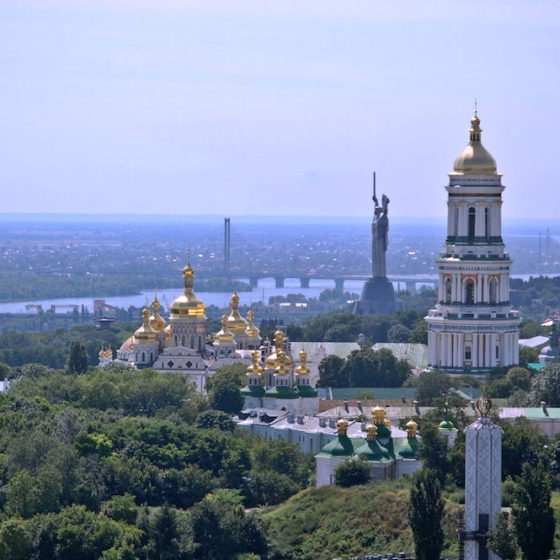 Kyiv Entered the Top Hundred Best Cities in the World