On June 28-28, the 48th G7 summit will be held in Germany. In addition to the G7 member countries, Charles Michel, Ursula von der Leyen, and, online, Volodymyr Zelenskyy will join the summit.

Today will officially announce a decision that has already been made earlier: an embargo on Russian gold.

"The United States has imposed unprecedented costs on Putin to deny him the revenue he needs to fund his war against Ukraine. Together, the G7 will announce that we will ban the import of Russian gold, a major export that rakes in tens of billions of dollars for Russia," Joe Biden on Twitter.

After oil and gas, gold is the RF's largest source of income. One-tenth of the annual global gold production comes from Russia.

We remind you that today, right now, Russia is shelling residential buildings in Kyiv. There are wounded and killed civilian Ukrainians. 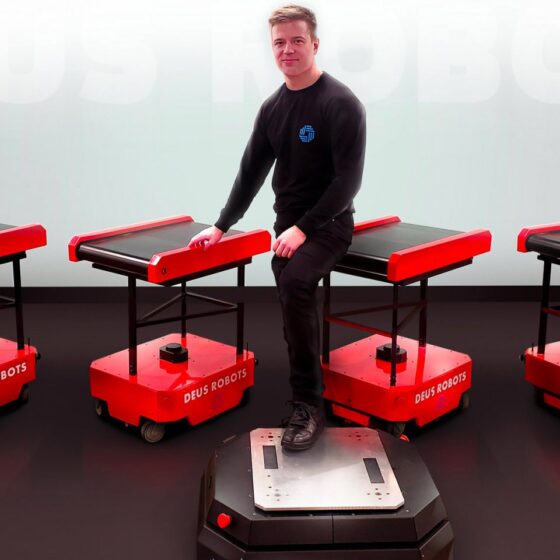 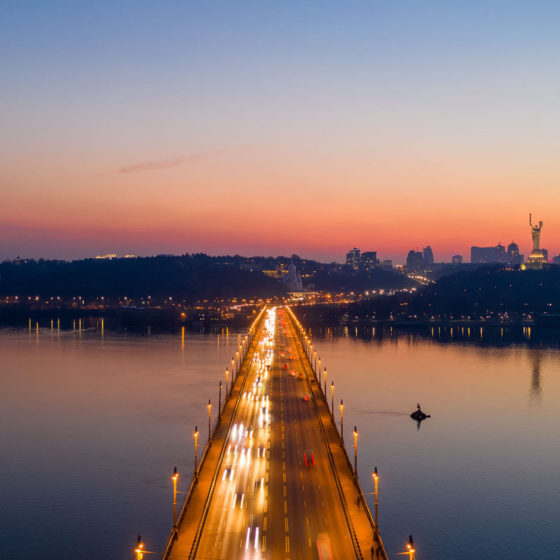 The best investment companies in Ukraine