115 Day of Russian Violence Over the Ukrainian People and Land

The most important today: the number of civilians killed, the Russian soldiers killed, the map of combat operations

The Ukrainians started another day in hell on earth. Alarms are heard several times a day in all parts of the country. Classically, in the evening, the occupiers start a mass missile launch, and the entire territory of Ukraine is "covered with a red signal".

The highest number of deaths occurred in the Donetsk, Luhansk, Mykolaiv, and Dnipropetrovsk regions. The occupiers could not cross the border of the Dnipropetrovsk region, but in just a week, Russian soldiers killed 6 civilians. On the morning of June 18, another death was reported — a 14-year-old boy who was tried to save by doctors after the Russian military shelled the yard in which a boy was walking.

In the Donetsk and Luhansk regions, the occupiers continue to kill Ukrainians daily. At least 30 people were killed in a week. In the Mykolaiv region, the occupiers launched a missile attack on high-rise buildings — there are also dead.

Donetsk and Luhansk regions remain the hottest spots in Ukraine. There, the fighting for Severodonetsk and Lysychansk continues, and the offensive in the Bakhmut direction continues. In the Kherson region, Ukrainians are conducting a successful counteroffensive.

In 115 days since Russia's full-scale invasion of Ukraine, the occupiers have suffered heavy losses. The Ukrainian military managed to eliminate 33.350 Russian soldiers in almost four months of the war. Also, this week the Russian Navy lost its tugboat, Vasily Beh. 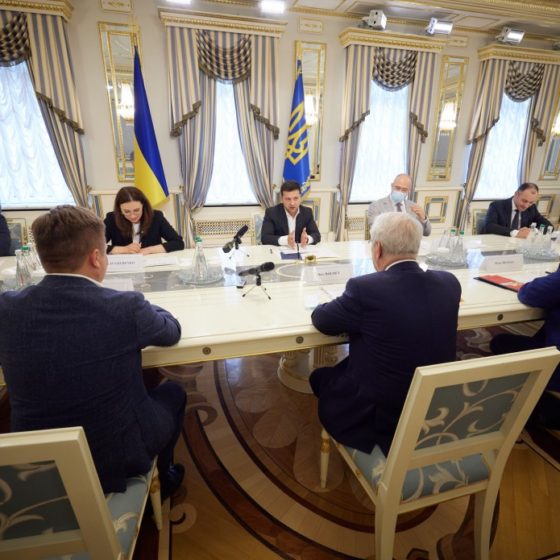 President of Ukraine Volodymyr Zelenskiy discussed with Marc Roche, the director of the French consulting company “Aerogestion”, the optimal models of creating a national air carrier 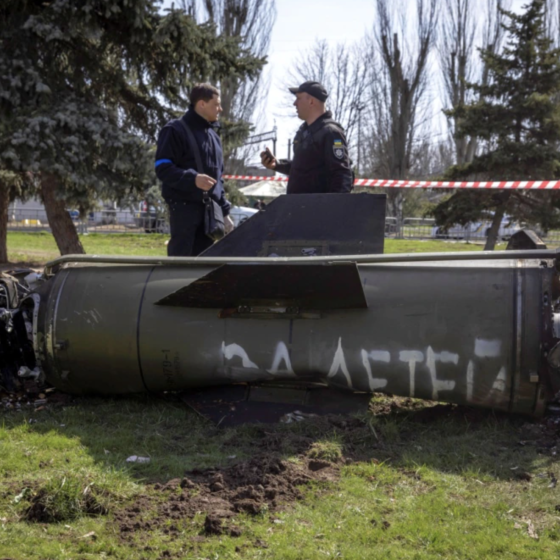