According to the Polish news resource Visegrad 24, Poland is waiting for the delivery of American Abrams tanks. Having received these tanks, Poland will give Ukraine its PT-91 Twardy, which is a more modern version of the T-72M1.

"One of Poland's greatest military experts Wolski Jaroslav, writes that Poland will soon receive another batch of used Abrams from the US on top of the 250 Abrams M1A2 SEPv3 ordered. Rumors say Poland will receive around 300 Abrams & will in exchange send its 232 PT-91 tanks to Ukraine," Visegrad24.

According to experts, the Polish PT-91 Twardy is a powerful technique due to the strong ERAWA armor of Polish design and production. The armor has 394 blocks, which increase the safety of tanks by 30-70%.

Olha Povaliaieva
You will be interested
Business in Ukraine Development Investments 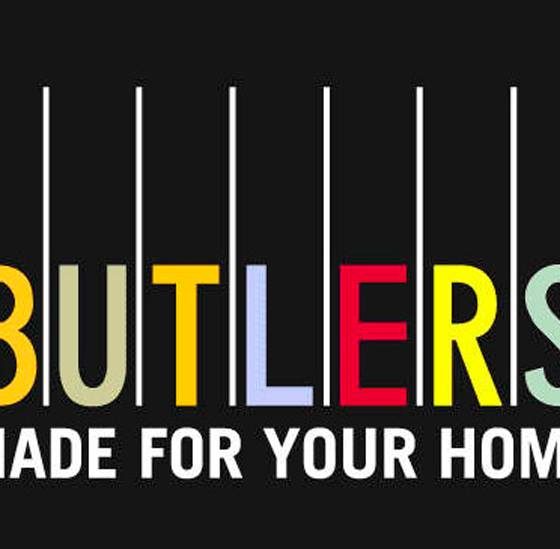 “Butlers” Chain in Ukraine Put Up for Sale 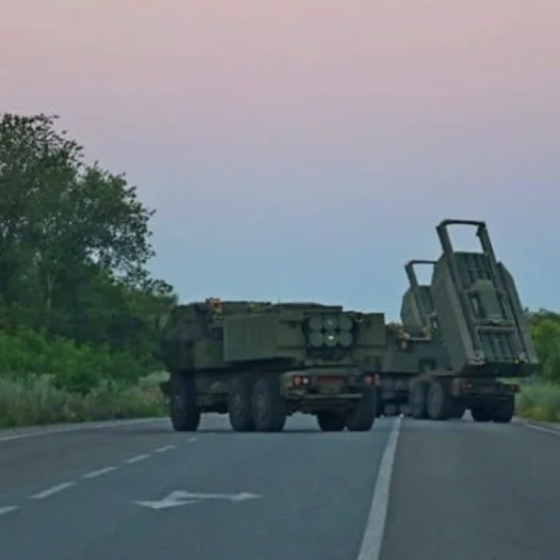