There are many refugees at the railway station in Prague, most of them Roma. The second tent city will be built just for them. In addition to a place to relax, the camp also has sanitary facilities and playgrounds for children. It is known that today there are 357.566 forced refugees from Ukraine in the Czech Republic. The vast influx of Ukrainians caused the Czech Republic to seek help from the EUAA (EU Asylum Agency).

We remind you that the government of the Czech Republic has ratified the law on the residence of Ukrainian refugees in their state. This version of the law prohibits the provision of temporary protection to citizens of the European Union. The norm is forced since many Roma from Ukraine have dual citizenship (the 2nd — Romanian and Hungarian). Still, they come to the Czech Republic because of better conditions and higher social benefits. 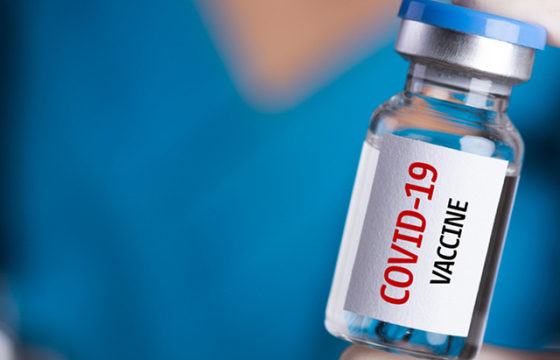 President of Ukraine Vladimir Zelensky announced the creation of a national vaccination plan against Covid-19.

On 7 April, plans were announced to vaccinate 70% of Ukraine’s adult population by the end of the year. 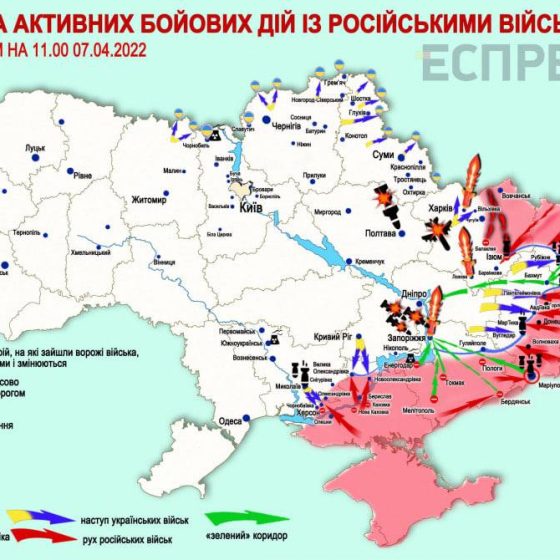 Ukraine 07.04.2022
Once a week we send a digest with the most popular articles