Continuation of the International Terror of Ukrainian Dip-Representatives

The first manifestation of the new Russian terror against the Ukrainians was an envelope with explosives sent to the prime minister of Spain. Diplomatic offices of Ukraine in other countries also began to receive not only explosive packages but also bloody envelopes with animal eyes inside.

"For a week now, Ukrainian embassies and consulates have been operating in the regime of enhanced security measures, police borders, arrivals of cynologists, pyrotechnicians and forensic experts, for example, in the photo in this message from Poland," Ukrainian foreign minister Dmytro Kuleba.

All parcels have the same address — a Tesla dealership in Sindelfingen, Germany. All departure points are not equipped with surveillance cameras, and there are no DNA traces on the envelopes. This speaks of the thoroughness and professionalism of the implementation of terror against Ukrainians from different countries.
Each affected state cooperates with Ukraine and conducts a full-fledged investigation of this large-scale terrorist act. 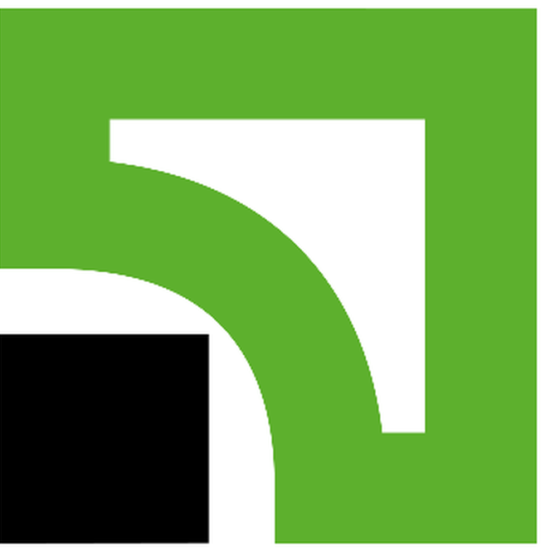 NFC Tags as an Alternative to Google Pay 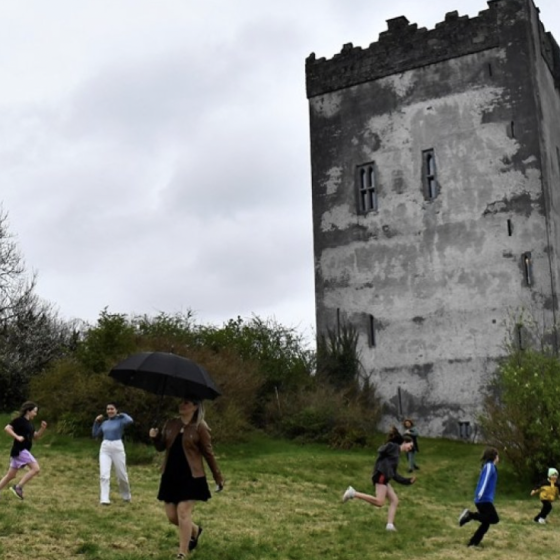