June was marked for Ukraine by a month of a continued struggle for freedom from Russia and European integration. The Ukrainians are waiting for the European Commission's response on granting the country the status of the candidate. This may not happen in June, but an increasing number of countries support Ukraine's aspirations to the European Union.

On June 15 president of Ukraine said that, as a result of the 4-party talks, there is a new opinion about Ukraine in the EU.

"I am grateful to Mr. Rami, Mr. Abazovich, and Mr. Kovachevsky for adopting a joint statement of support for Ukraine's status as a candidate for membership in the European Union," Volodymyr Zelenskyy said after the meeting.

The business meeting was held in Kyiv. Volodymyr Zelenskyy received the prime ministers of Albania and Montenegro. The head of the government of North Macedonia joined the political meeting online.

During the meeting, the president of Ukraine expressed the view that all participants in the talks are worthy of joining the European Union. According to Zelenskyy, Ukraine, Albania, Montenegro, and North Macedonia are not competitors on the way to the EU. All 4 countries are complementary.

Guests of Ukraine, and leaders of the Western Balkans, in turn, reported support for granting Ukraine the status of a candidate for membership in the European Union. 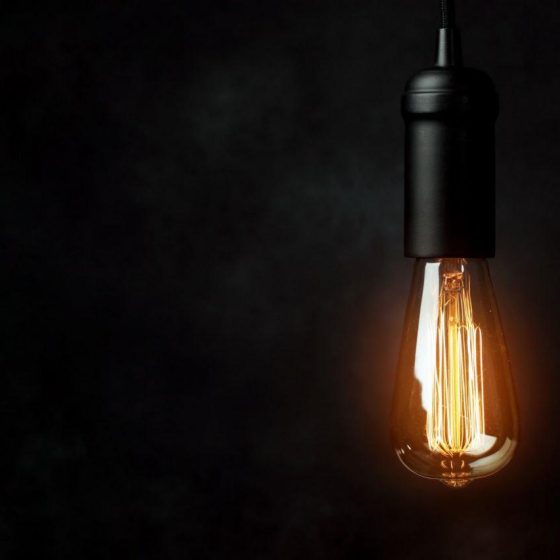 Start of the Online-Service “Connection to Electric Grids” in Ukraine

“DTEK,” in cooperation with the Ministry of digital development, launched an online service for connecting to power grids

Prohibition on the Sale and Advertising of Cigarette Products

On December 16, the parliament of Ukraine banned the advertising of electronic cigarettes, tobacco heating systems, and the sale of flavored cigarettes