Prime Ministers of Montenegro and Albania Arrived in Kyiv

The purpose of the visit is to meet with president Zelenskyy, as well as visit Irpin and Borodyanka

"We sympathize with Ukraine in connection with the many human losses, suffering, and destruction that have been going on for months," wrote Dritan Abazovich on Facebook.

Now the prime ministers have already arrived for a meeting with the president of Ukraine. Perhaps, one of the topics of discussion is the provision of military assistance to Ukraine.

It is known that the prime minister of North Macedonia Dimitar Kovachevsky also planned to be in Ukraine today, but due to urgent state affairs he could not come. 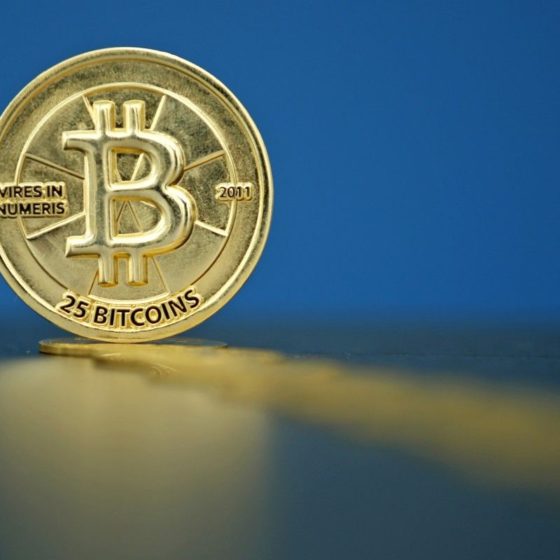 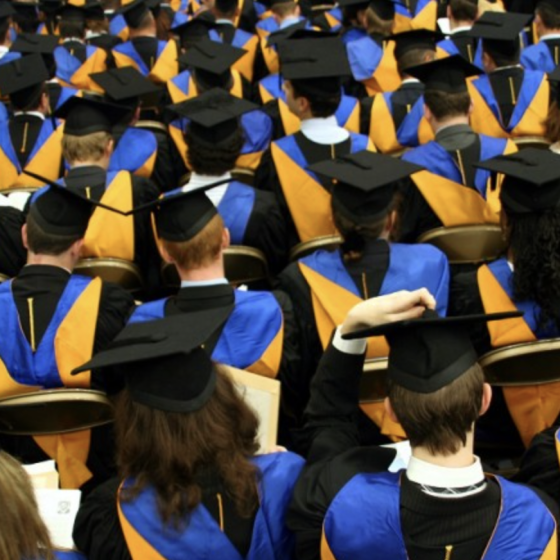