4 More HIMARS for Ukraine From the USA

Washington announced its intention to replenish the stock of HIMARS in the ranks of the Armed Forces of Ukraine and increase them to 12. At the same time, the Pentagon also denied the words that the Russians allegedly destroyed 1 system and that Ukraine resells HIMARS to other countries.

"I know there have been some Russian reports that they have destroyed Ukrainian HIMARS systems. This is not true. Ukrainians have these systems and they use them. And yes, there will be 12 with this package," a spokesman for the US Department of defence.

"Yes. We are fully monitoring — from the moment we send funds to Ukraine, deliver them to Ukraine, they move them to the battlefield. Our military leaders, experts and professionals communicate with Ukrainians to understand how they use these opportunities, what is their speed of use... I mean, that's a really important element in deciding what's in our next aid package," the Ministry spokesman continued.

The Pentagon spokesman said that Russia's goal is to end the existence of Ukraine, but the use of HIMARS against the Russian offensive has greatly reduced Russia's capabilities.

A Defense department spokesman said the US will continue to provide Ukraine with what it needs to fight Russian aggression, and Russia will have to accept that it will not be able to defeat Ukraine.

Э"We will seek innovative ways to provide long-term support to the brave men and women of the Ukrainian Armed Forces, and we will match our assistance so that Ukraine has the technology, ammunition and firepower to defend itself," Lloyd Austin.

You will be interested
Development Economy Natural environment Technologies 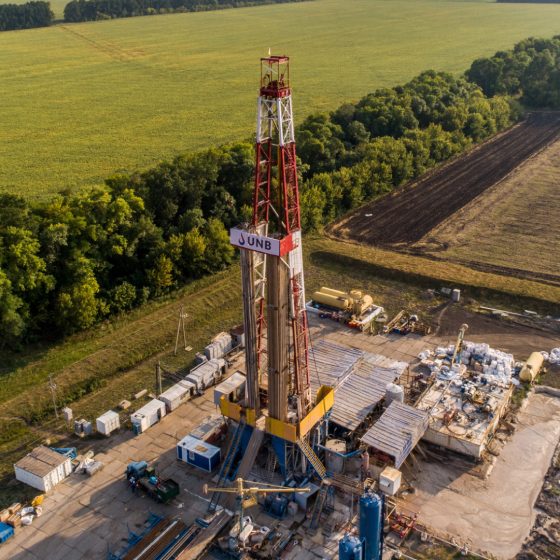 The Ukrainian mining enterprise started the development of the deposit in eastern Ukraine with a gas discharge of 160.000 m³ per day 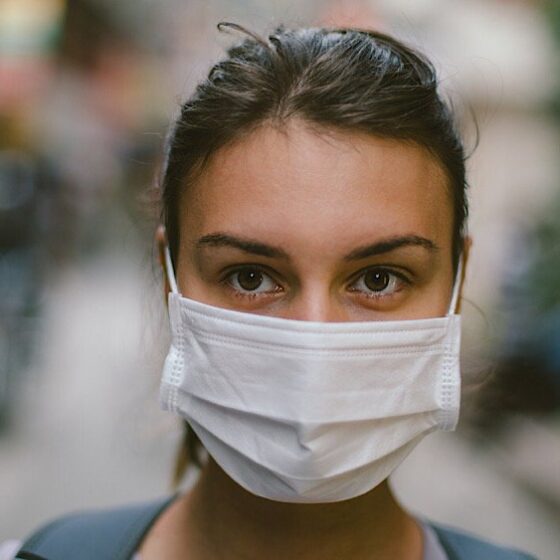