Request a call
GTInvest»Blog»$400,000 for the Preservation of Ukraine’s Cultural Heritage

$400,000 for the Preservation of Ukraine’s Cultural Heritage

In general, the winners of the program will be allocated $ 400,000 for invest.com/investing-in-ukraine/starting-business-in-ukraine/start-a-project/" rel="dofollow">projects of preservation of the cultural heritage of Ukraine in Chernivtsi, Vinnytsia and Luhansk.

The U.S. Embassy's  Cultural Heritage Preservation Fund has supported more than 1,000 projects in more than 130 countries over 20 years, the embassy said. The United States has invested more than $1,7 mln in 18 projects of cultural heritage restoration in Ukraine.

The U.S. Embassy also announced a call for proposals for 2022 grants as part of the Foundation's AFCP program. 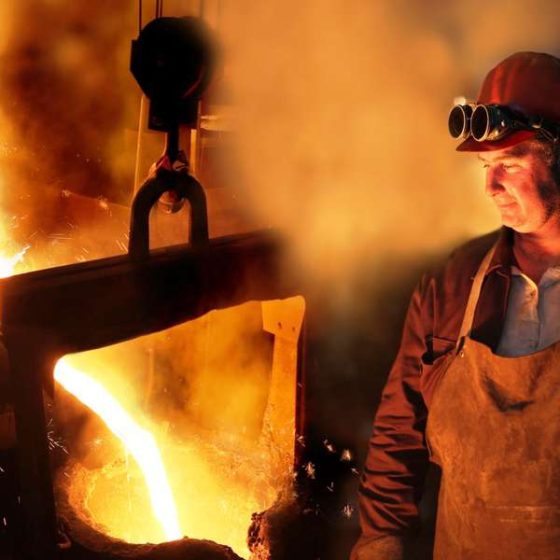 Ukraine Remains the Tenth in the World Production of Cast Iron

In January-November 2021, Ukraine smelted 19.44 million tons of cast iron, making it tenth in the world’s ranking of these products’ producers 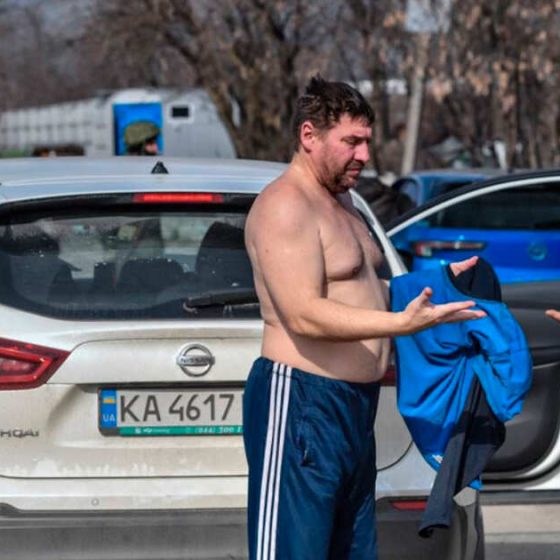 Ukrainians are forced to go through Russian filtration camps, from which not everyone leaves alive or returns home