800 US Companies Want to Develop Weapons for Ukraine

The Pentagon received 1.300 proposals from 800 companies that are ready to provide Ukraine with weapons and technical developments to fight against Russia

The US Department of defense launched a program to "implement Ukraine's priority requests for security assistance", according to which American companies can offer technical developments and weapons that can be delivered to Ukraine within 30-180 days.

Pentagon has organized a specialized "senior integration group" of high-ranking US officials who analyze Ukraine's needs and speed up their delivery to the battlefield in Ukraine.

"In particular, the Department is exploring options which would accelerate production and build more capacity across the industrial base for weapons and equipment that can be rapidly exported, deployed with minimal training, and that are proven effective in the battlefield," Department of defense.

Funding for the program will likely come from the Ukraine Security Assistance Initiative, which has a fund of around $1 billion. Nearly $240 million has already been funded from this budget, from Switchblade drones to communications devices. 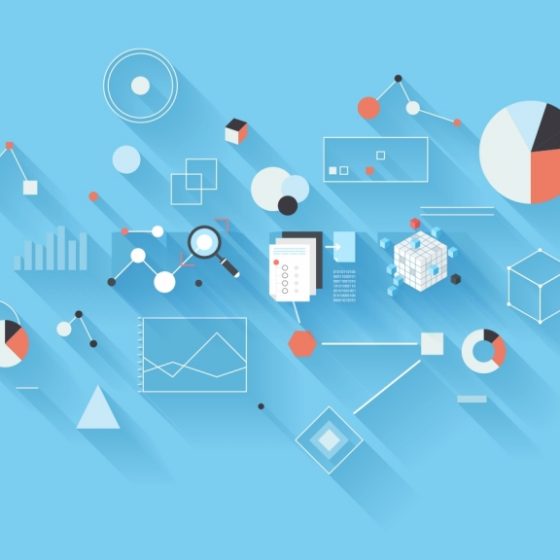 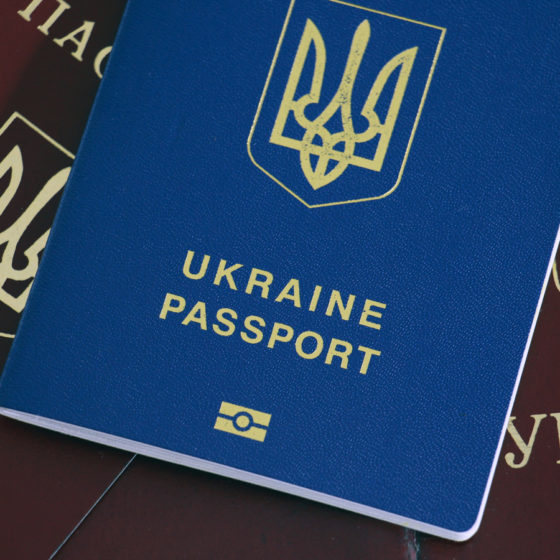