As part of a diplomatic visit to Finland, Ursula von der Leyen announced the work on the 9th package of deterrent sanctions against Russia.

"We are working hard to hit Russia where it hurts most, to further weaken its ability to wage war against Ukraine," Ursula von der Leyen.

The head of the European Commission noted that an agreement with the G7 and other pro-Ukrainian partners on the maximum price for Russian oil is also on the way. Since Russia is using oil revenue to finance its war against Ukraine, all possible sanctions will be aimed at depriving Putin of this instrument of violence.

According to unofficial data, the European Commission intends to present the next package of sanctions and the maximum price for Russian oil at the end of November in order to be able to finalize and approve it before the beginning of December. 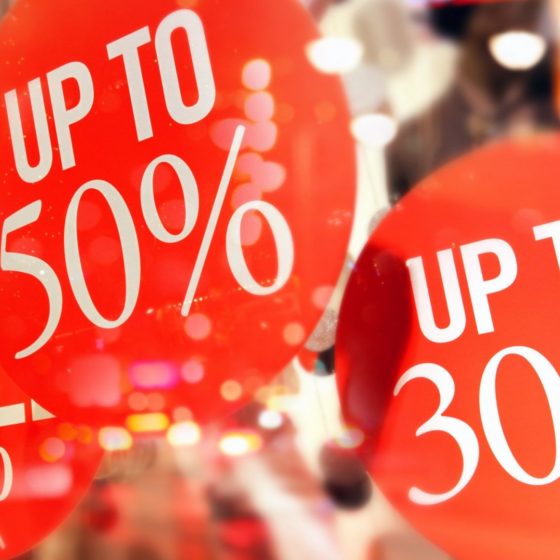 Methods of Retaining Customers in your Business

According to experts, it is necessary to study the causes of “leakage” of consumers, and hence the reasons for falling sale 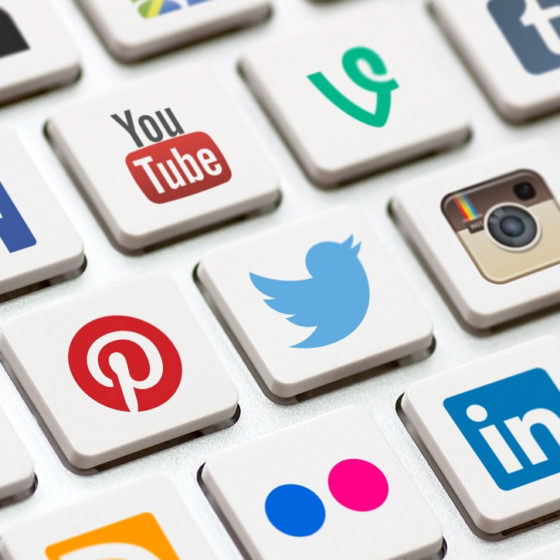 How To Promote Your Online Business