A Friend in Winter Is a Friend Indeed

Lithuania to buy winter clothes for Ukrainian troops for €2 million

This year Ukrainian defenders are far from warm apartments, good living conditions, and relatives. But Lithuania wants to reduce the impact of cold trenches on tour warriors. The Lithuanian Ministry of defence announced that it intends to help the Ukrainian defenders survive the winter. They intend to buy 25.000 sets of clothing, which is designed for a cold winter.

It also became known that one of the manufacturers, Audimas Supply, wants to support Ukraine. So they make an extra 1.000 fleece sweaters with their own money.

"We thank the Lithuanian business for its solidarity with a country that is defending itself against the aggression of the occupiers and fighting for its freedom. Together with Ukraine at this difficult time all people of goodwill in Lithuania, even a little help can be vital," Lithuanian defence minister Arvydas Anusauskas stressed.

On 1 December, a new aid package reinforced such valuable and essential assistance to Ukraine. Lithuania has agreed to allocate €13 million for the restoration of energy, a fund of Ukraine in the World Bank, support for the project Grain from Ukraine, and Ukrainian refugees in Moldova. 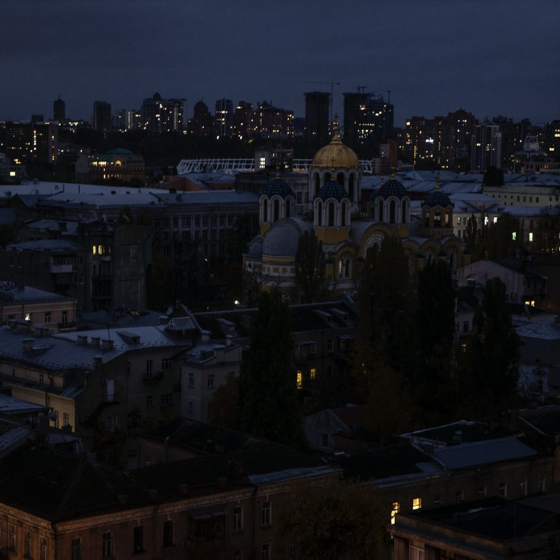 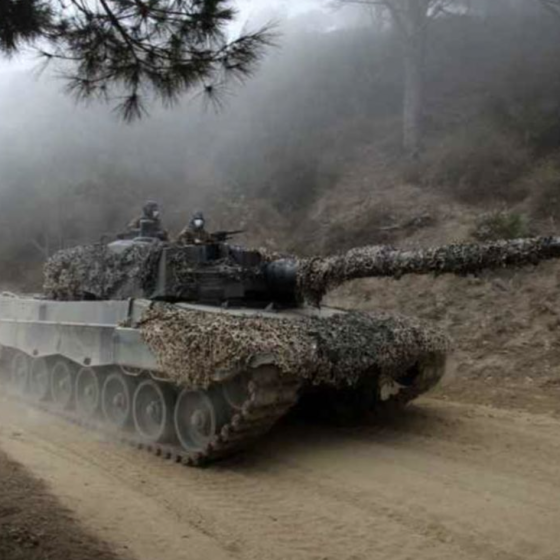