A Member of the European Parliament Spoke the Truth about Sanctions

On April 6, at a meeting of the European Parliament, Guy Verhofstadt explained the dysfunctionality of sanctions against Russia and named the tools that will stop the war

There were many speakers at the meeting of the European Parliament yesterday. And one of them decided to speak directly about why the sanctions against Russia do not work. First, sanctions only work against democracy, not tyranny. And secondly, the sanctions packages do not affect the strategic industries of Russia and the people who, together with Putin, are waging war.

"You know why your strategy doesn't work? Because progressive packages of sanctions, with an autocrat, doesn't work. That works with democracy, with democrats, who have a public opinion, a real public opinion. In Russia, there is no longer a real public opinion. The reality is that it doesn't work, because the 5th package is, what, coal. It's ridiculous, it's only 3% of the imports from Russia. Swift, the ban, ridiculous. More than 50% of the financial institutions are still outside the ban. And oligarchs... The oligarch, yes, we extend a little bit the oligarchs. The oligarchs will escape finally the sanctions or lose a little bit of their money. You need to tackle the 6,000 people around Putin, the real people working with him. And we have the list. Alexei Navalny, the foundation of Navalny has made this list of these 6000 people. These people you need to tackle. And so I have a request to you. I'm sorry that I'm telling it to you because I think that for 90% you agree with me. I'm pretty sure about that. So I want to say it to Michel and to Von der Leyen. In the name of these 212: it's time to change your strategy. It's time to have an extra European Council as fast as possible and to go to the full package of sanctions immediately, so can really make a difference. All the rest will not work. All the rest will prolong the war. All the rest will mean more killings on the Ukrainian side. And finally a little advice to my friends in Germany. I think that after the horrors of the Second World War there has emerged a strong and democratic Germany. A very strong and democratic Germany. But from such a Germany I expect leadership. Leading by example and not dragging the feet, as we see it today," Guy Verhofstadt.

We are sure that Verhofstadt's speech will not go unheard and important steps will be taken.

Olha Povaliaieva
You will be interested
IT Ukrainian war 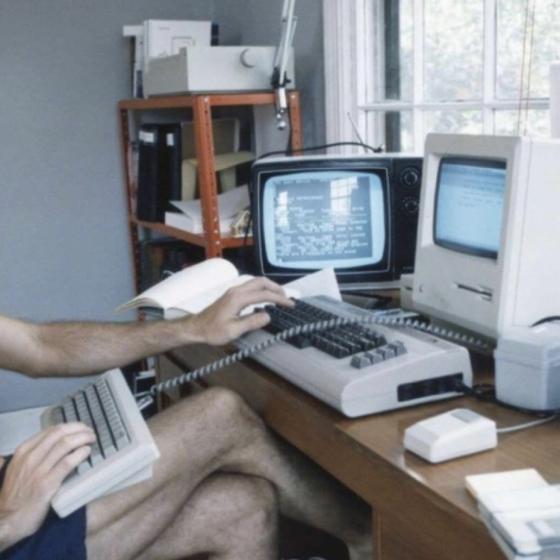 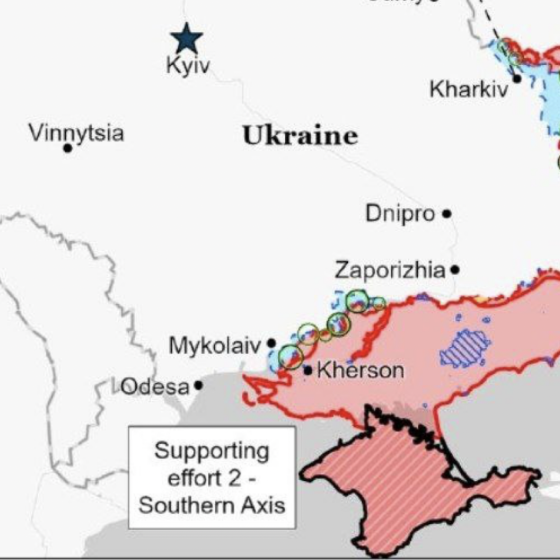 September 11 began the 200th day of the Russian-Ukrainian war