A New Window of Investment Opportunities

At the end of March 2021, the Parliament of Ukraine lifted the ban on the sale of agricultural land, which had been in effect in Ukraine since 2001. What has changed and which opportunities reform brings

The issue of land is one of the most important in the political and economic life of any state. In modern Ukraine, there are almost 43 million hectares of agricultural land, which includes the best fertile soils in the country. Agriculture is the basis of the existence of any state and society.
In November 2020, the president and the government launched the process of creating a land market, and already in March 2021, this became, of course, the main innovation of the coming years.
At the end of March 2021, the Parliament of Ukraine lifted the ban on the sale of agricultural land, which had been in effect in Ukraine since 2001. Now Ukrainians will be able to become real owners of their land. What does this reform change for Ukrainians and foreigners?
The land market is a new window of opportunity for farmers and third-party investors. In fact, a new sector of the economy is starting to work with clear rules of the game, all the necessary fuses and protection mechanisms.
If you carefully read the law, the sale of agricultural land began on July 1, 2021, and is currently carried out in several stages.
The document provides that for the first two years, only citizens of Ukraine can buy land up to a hundred hectares.
From 2024, Ukrainian legal entities can buy land, as expected by the basic model, up to ten thousand hectares.
From July 1, the owners of the land will have more opportunities to dispose of it. To guarantee the right to use, own and dispose of a land plot and to avoid many risks, it is necessary to perform a number of steps.

Purchase of agricultural land in Ukraine for foreigners

What is for foreign citizens? The land has always been and remains the most acceptable object for investment. This is especially true for agricultural land that can be used for food production.
Ukraine is very rich in high-quality land. Agricultural companies that own land in Ukraine occupy a leading position in the world in selling their products. Only the fact that Ukraine ranks second in the world in terms of grain exports speaks about the huge fertility of the land.
Initially, it was planned that until 2024, foreigners will not be able to obtain ownership of agricultural land in Ukraine. But if a foreign company has been engaged in agricultural business in Ukraine for more than three years, cultivates the land, then it can buy out the leased plot.
There are more than 1 thousand foreign companies operating in Ukraine, which process 4-5% of all agricultural land. Foreigners (individuals and legal entities) will be able to acquire land only in case of a positive vote in the all-Ukrainian referendum. This provision was introduced for the second reading of the law.
GT Invest company can become a guide for foreign citizens who want to launch their project in Ukraine. One of the directions of the company is the purchase of land for the placement of production facilities. Legal registration. Hiring contractors for the construction of production and storage facilities.
The GT Invest team can join the project at any stage. We are interested in a long-term cooperation and building partnerships. 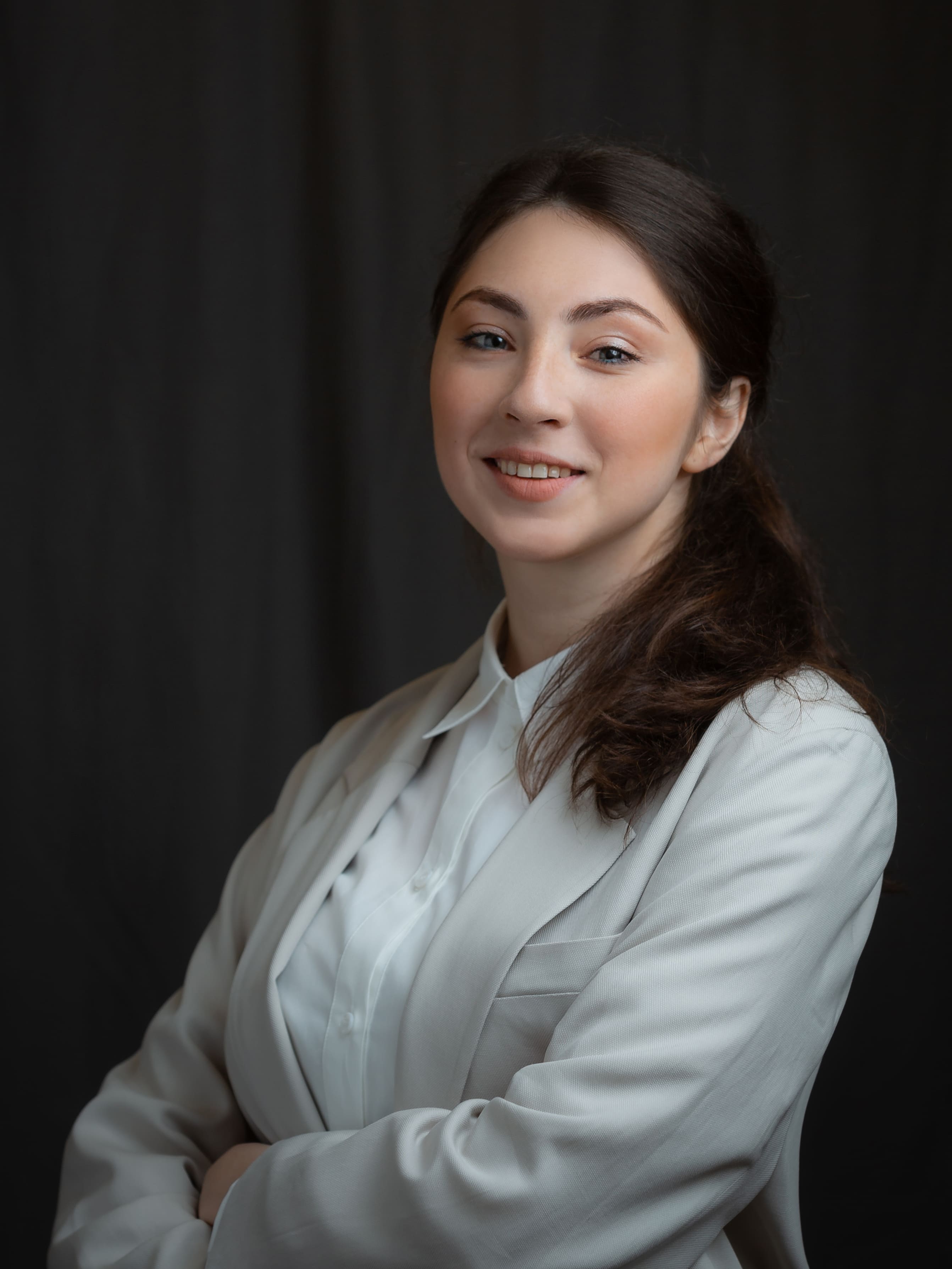 Anastasiia Lieberman
You will be interested
GT Invest exclusive 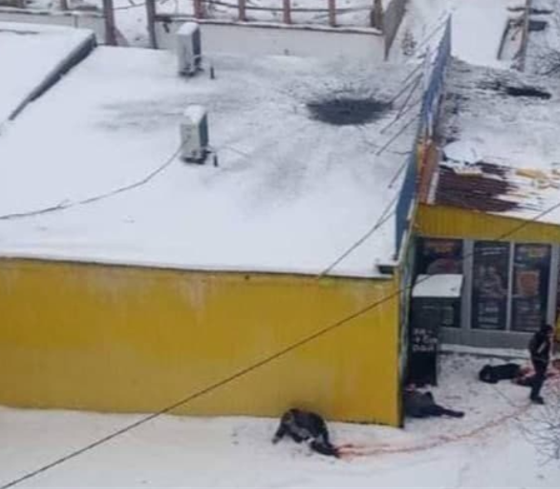 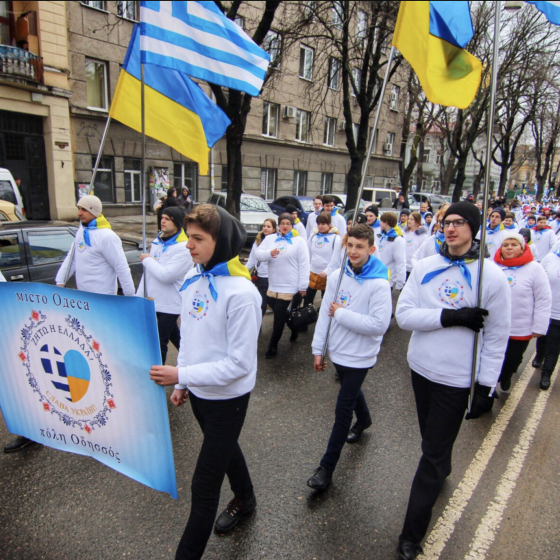