Is Putin implementing a long-term plan or a terrible scenario at the occupied Zaporizhzhia NPP?

There are 500 Russian soldiers, military equipment, and explosives in the occupied nuclear power plant. The occupiers mock the station workers.

Experts note that military equipment and explosives on the site pose a threat to the entire continent. After all, the station's safety depends on complete calm around and the moral health of the employees.

By the way, the psychological condition of the workers of the Zaporizhzhia NPP is also in question.

"All personnel performs our commands, and power units continue to supply electricity to the power systems of Ukraine. There are facts of abuse of personnel, there are facts of kidnapping," said the head of the national atomic power generation company Energoatom Petro Kotin.

He also believed that the occupiers had seized a nuclear facility because of "a good surveillance system, fencing, special shelters for personnel, large recreational facilities" and the understanding that Ukraine would not conduct military operations at such a facility.

Kotin also mentioned the "phantom pains" of the president of Russia. According to the expert, Putin wanted to unite the atomic complexes of Ukraine and Russia in 2000. Let us recall that now Russia is receiving fictitious declarations about the Zaporizhzhia NPP joining the Russian atomic system Rosatom. 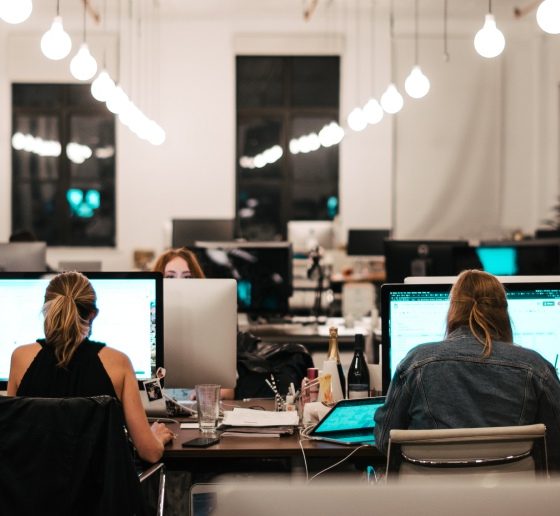 Your Company Office in Ukraine

Instructions for opening a representative office in Ukraine 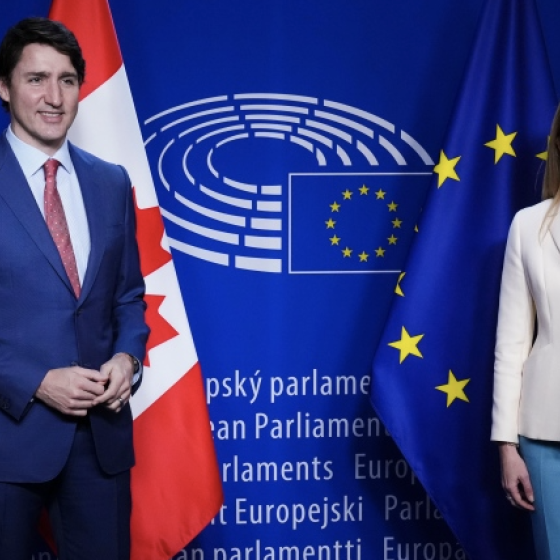