A Resident of Vinnytsia Built a Mini-Hydroelectric Station

In the conditions of a blackout, a Ukrainian built a small station from improvised materials

Ukraine's problems with electricity and water are known to the world. Knowing the beast nature of the Russians, the Ukrainians began to prepare for this in advance. For example, a resident of the city of Vinnytsia built a mini-hydroelectric power station from improvised materials.

In May of this year, Serhii began the construction of a small watermill that generates energy to light rooms, charge gadgets and car batteries. The station is built from items that can be found in any garage and cost the engineer ₴10.000 (approximately $273).

We remind you that the Ukrainian pilot, who defended Vinnytsia from Russian Shaheds, received the title of Hero of Ukraine. 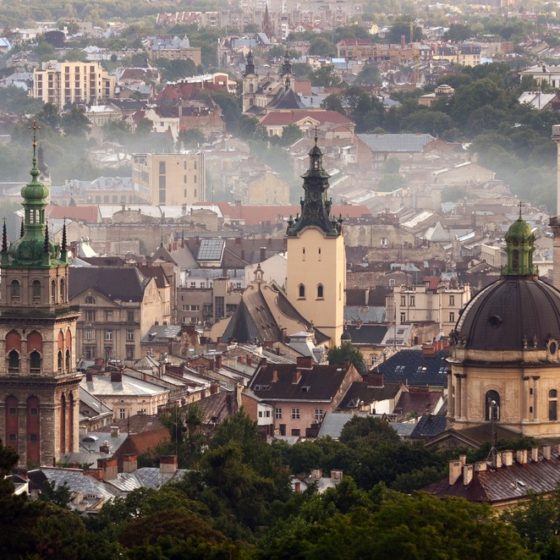 Essential Tips on How to Open Business in Ukraine

Want to start a business in Ukraine but don’t know where to start? No worries! Using our simple guide you’ll reveal how to successfully register your own company! 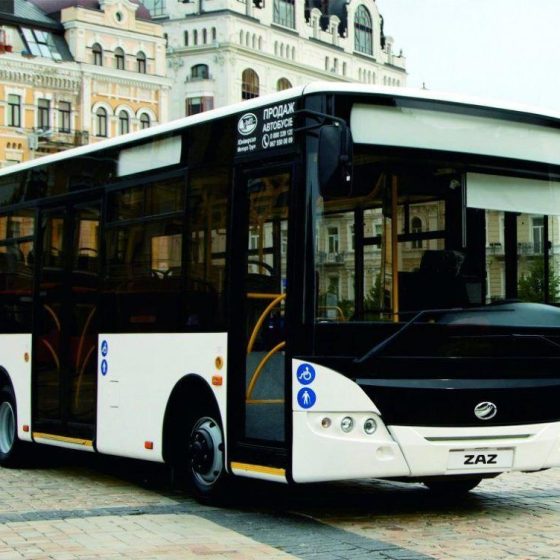