A Ship With Stolen Ukrainian Grain Entered a Port of Turkey

Ukraine asked Turkey to detain a ship with stolen grain, which sails from the Ukrainian Berdyansk

Ukrainian ambassador to Turkey Vasyl Bondar asked Ankara to take an urgent decision regarding the ship Zhibek Zholy. It is known that this ship 2021 was sold by the Kazakh company KTZ Express Shipping to the Russian company Green-Line. The Russian shipping company Green-Line at the moment, does not fall under the sanction restrictions, so it can provide its services to the world. However, according to the Estonian company Mangelbert OU, which signed a contract with Green-Line for grain supplies, export goods sail from the Ukrainian port of Berdyansk.

But the occupiers are not shy to confirm that they are selling stolen grain. On June 30, the head of the occupation authority in the Zaporizhzhia region Evhenii Balytskyy reported on the departure of the first 7.000 tons from Berdyansk to other countries. Therefore, the ambassador of Ukraine to Turkey and the prosecutor general's office of Ukraine appealed to the government of Turkey, including the Ministry of justice.

"We ask to inspect this vessel, to take samples of grain for examination, and to demand information about its location," said the general prosecutor's office of Ukraine to the Ministry of justice of Turkey. 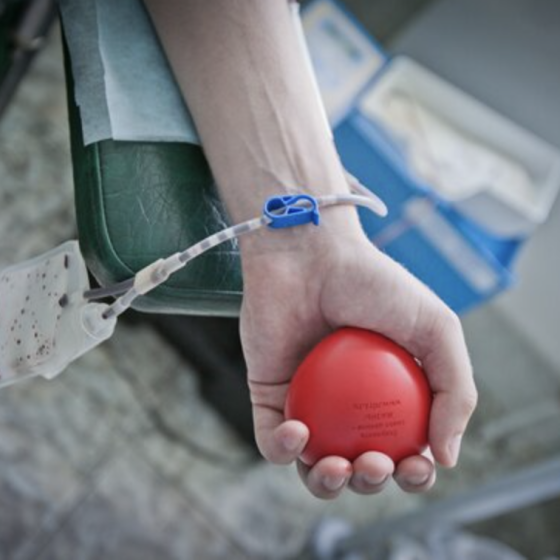 In the temporarily occupied territories of Donetsk and Luhansk regions, students are forced by Russians to donate blood for wounded Russian soldiers 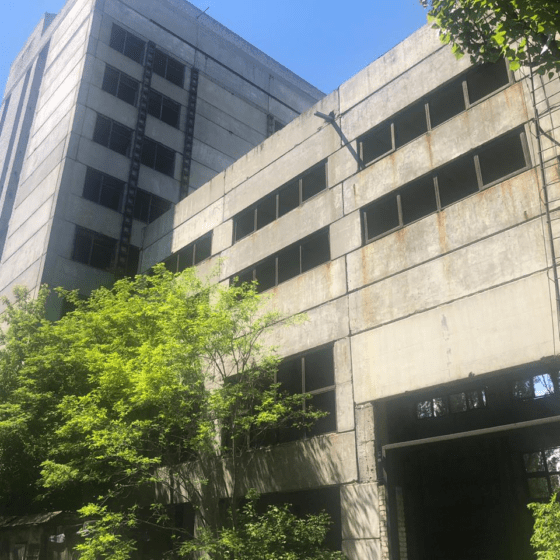