A tranche of the EB for the Public Transport of Ukraine

Late last week, it was reported that the European Bank was preparing to send €200 million to Ukraine. This tranche is to be applied in the country to develop the car fleet of civil transport. It is planned to split the allocated amount between 18 cities of Ukraine. But the catalog is being processed, so the final list of cities will be published later.

It is known that €200 million will be spent on the renewal of electric transport. In Ukrainian cities, Metro cars, trolleybus, and tram parks will be renovated. In addition to the new equipment in Ukraine, plans to reconstruct trolleybus and tram lines with this tranche.

The government expects a little more than a year. The agreement Urban public transport of Ukraine II between the European Investment Bank and Ukraine was concluded in December 2020. Despite expectations, for Ukraine, this investment will be a step towards the development of the modern transportation industry. 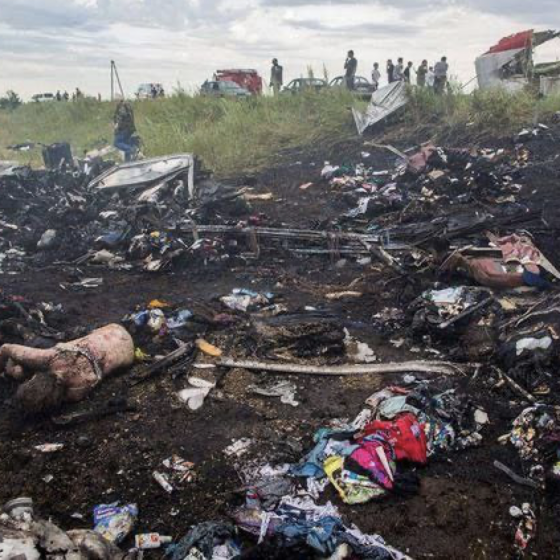 On 17 November, a Dutch court will convict those responsible for the fall of the “Boeing 777” and the deaths of all passengers with the crew 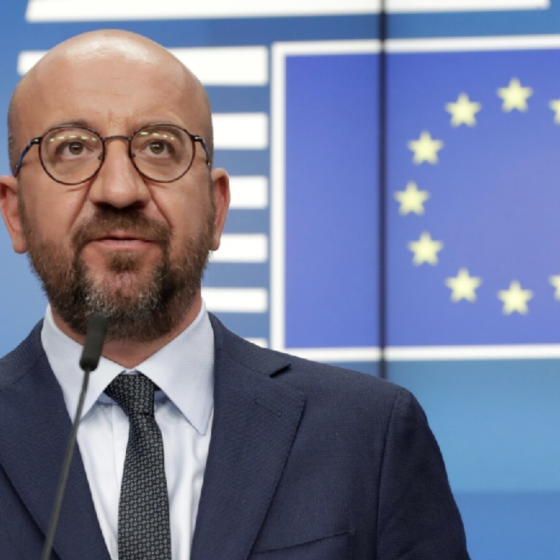 At the UN meeting, Michel spoke about the horrors of the war in Ukraine, which he saw with his own eyes. “Atrocities. Rape. Countless Ukrainian cities have been bombed and turned into ruins”