Russians kill Ukrainians with missiles every day. In order to protect the population, Ukraine has been asking Israel for an iron dome for a long time. But the country, which in the first place should have helped us on its own initiative, not only does not help us with weapons, but also blocks the transfer of its weapons from other countries.

During the Forbes online summit, Ukrainian defense minister Oleksii Reznikov stated that Israel's iron domes are not designed for the power of the strike inflicted on Ukraine. Therefore they are not capable of protecting families and cities.

"Iron dome is made against slow, low-altitude, easy-defeat missiles made, in fact, in garages. The iron dome does not protect against cruise and ballistic missiles. We need to develop our air defense/anti-missile defense system or receive it from our partners," said Reznikov.

During the communication with the manufacturers of the Israeli iron domes, the minister learned that even in the homeland, these systems do not work 100%, and the Russian Grads will not withstand even more so. The NASA Firms system recorded military fires on the front lines and the hottest spots. You see it on the cover of this article.

That is why we believe in the Armed Forces and the domestic defense sector. We remind you that the Armed Forces of Ukraine sank the flagship of the Russian fleet Moskva with Kyiv-made Neptun missiles. Glory to Ukraine!

Olha Povaliaieva
You will be interested
Development Investments Real estate 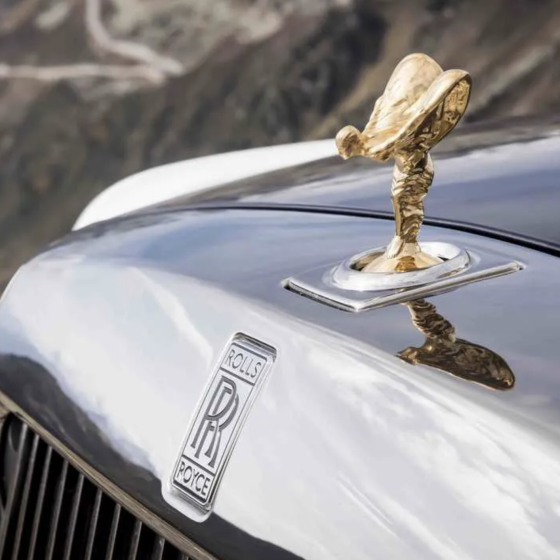 The German company will take part in the reconstruction of the dispensary in the Sumy region, which was destroyed by a Russian military projectile 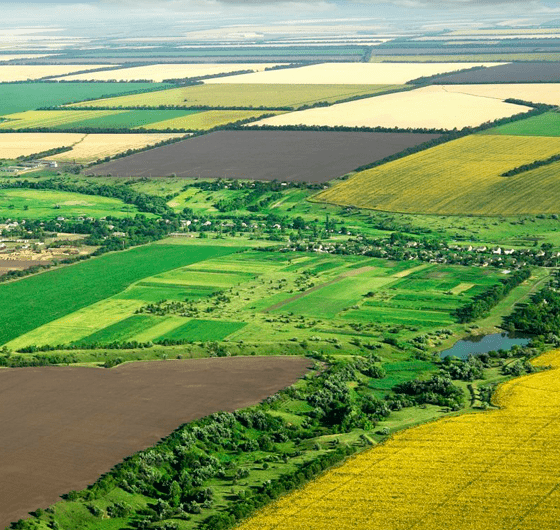 The Number of Land Transactions Exceeded 5,000: Where They Sold the Most

On August 5, 4,117 transactions have already been registered, with Kyiv, Poltava, Sumy, and Vinnytsia oblasts predominating in number