Abolition of the Visa-Free Regime With Russia

From July 1, Russian citizens will enter Ukraine exclusively on visas

On June 17, the president of Ukraine confirmed the decision to introduce a visa regime with a country that has killed tens of thousands of Ukrainians.

"Ukraine is introducing a visa regime for Russian citizens. As part of countering unprecedented threats to national security, sovereignty and territorial integrity of our state, he suggested that the cabinet of ministers consider revising the regime of entry of Russian citizens into Ukraine," Volodymyr Zelenskyy.

Today, the European Commission and the European Parliament have recommended Ukraine as a candidate for the EU, and Russians can no longer cross our border without a visa. What a historic day.

"One day the European Commission recommends granting Ukraine the status of a candidate for EU membership, and Ukraine, by decision of the president, is introducing a visa regime with Russia. We did not plan such a coincidence, history itself decided to create a symbol of who is moving where," minister of foreign affairs of Ukraine Dmytro Kuleba.

We remind you that Russia has severed diplomatic relations with Ukraine. 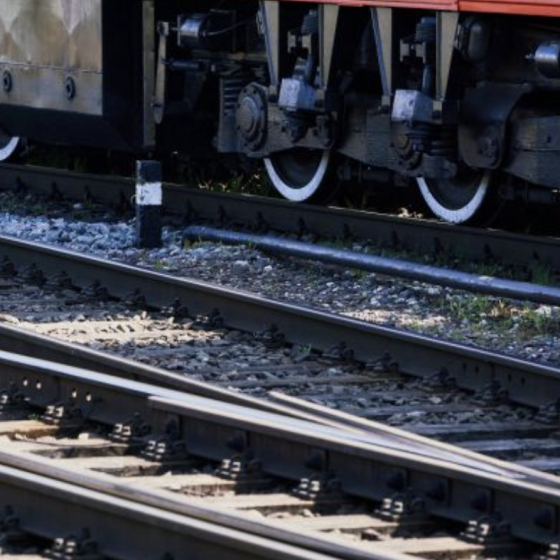 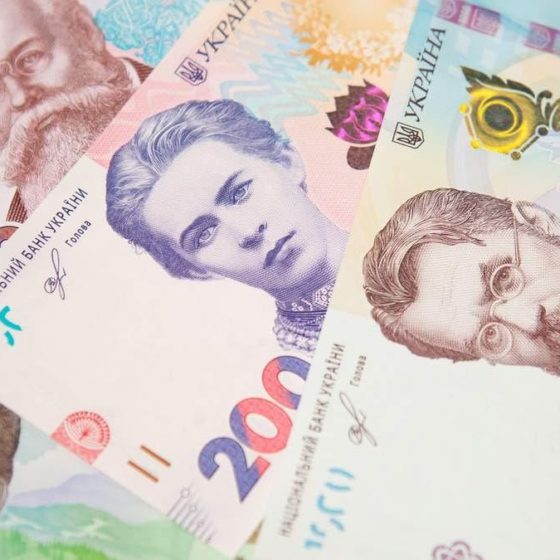