On June 17, an official statement of the recommendation was made. On June 23-24, the final decision on granting Ukraine European status will be announced

On June 17, Ursula von der Leyn and Roberta Metsola announced that the European Commission and European Parliament had officially recommended Ukraine as a candidate for EU membership

"Next week at the European council, I will once again state with the fullest of conviction and an unprecedented unity with the European Parliament that we support the candidate status of Ukraine to join as a member of the European Union," Roberta Metsola.

"We recommend to give Ukraine the candidate status, on the understanding that the country will carry out a number of important reforms. Ukraine has clearly shown commitment to live up to European values and standards. And embarked, before the war, on its way towards the EU," Ursula von der Lein.

The European Commission's president also noted that Ukraine is the only country among the "candidates for candidates" that has adopted a law on oligarchs. Ursula von der Leyen emphasized Ukraine's sincerely pro-European path, talking about a conversation with Zelenskyy: during von der Lein's last visit to Kyiv, the president of Ukraine told the president of the European Commission that Ukraine would continue to reform the state even if Ukraine was not admitted to the EU because it is necessary for Ukraine, its people, and its democracy.

A short list of future reforms needed by Ukraine as a prospective EU candidate:

Moldova has also got a recommendation from the European Commission, while Georgia has not yet. The final decision of the European Union on granting countries the status of candidate members of the EU will be announced at the EU summit on June 23-24 in Brussels.

We would like to note that during her speech, the president of the European Commission was dressed in yellow and blue clothes — the colors of the Ukrainian flag.

We remind you that European Socio-Economic Committee also recommends Ukraine as a candidate for EU membership. 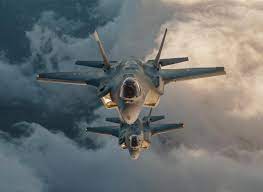 From 15 June 2021, products from 13 countries and 332 enterprises will be presented in an area of 30,000 square meters of the International exhibition centre 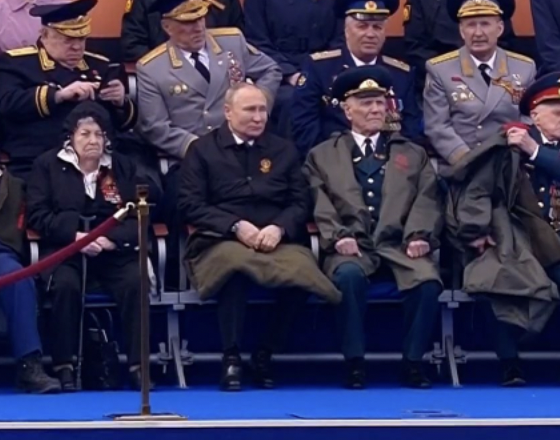 Ukraine’s intelligence is doing better than Putin’s cancer-stricken body. By the end of 2022, Ukraine will return the Crimea, Donetsk, and Luhansk