On May 13, the G7 met in Bonn. The main topic of the summit was Ukraine. What is noteworthy, for the first time, the meeting was attended by a representative of a country that is not part of the G7 — the minister of foreign affairs of Ukraine, Dmytro Kuleba.

This week, the G7 finance ministers raised the issue of providing Ukraine with €15 billion of assistance in addition to the €30 billion that the 7 countries had previously agreed. The representative of Germany announced the additional grant. The financial package will be provided in installments over 3 months and is essential for Ukraine, as the country's income has fallen sharply due to the war.

According to Reuters, the United States offered to transfer $7.5 billion to Ukraine at once, and this idea is still being considered. We remind you that the G7 countries agreed to increase sanctions pressure on Russia and demanded that Belarus stop assisting a country sponsoring terrorism.

"We will never recognize the borders that Russia tried to change through military aggression and will support our participation in supporting the sovereignty and territorial integrity of Ukraine, including Crimea," members of the G7. 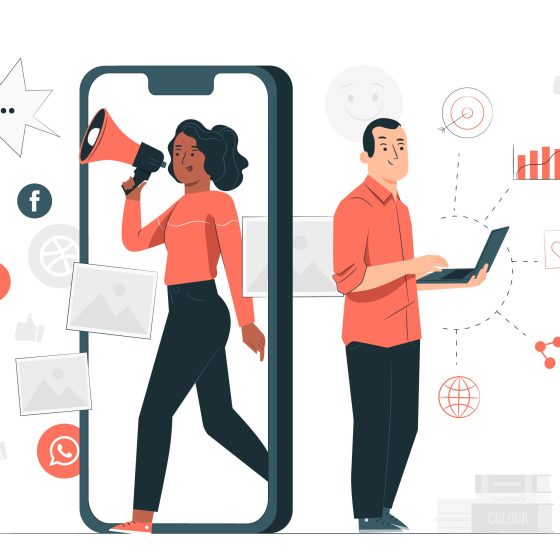 Even though investment can be one of the most effective ways of making money, there are some risks involved in investment as well 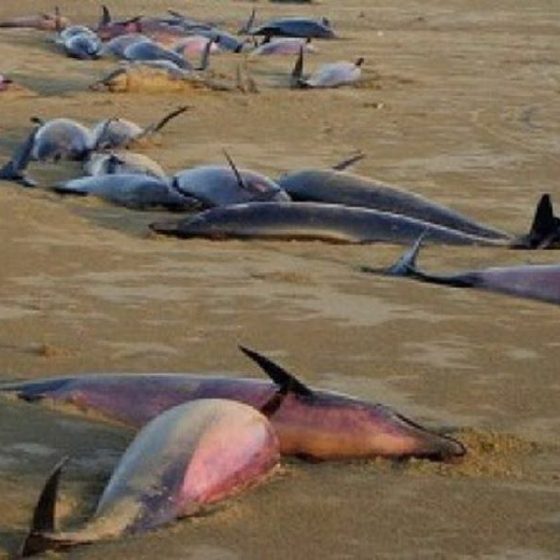