Russia Will Not Be In The World 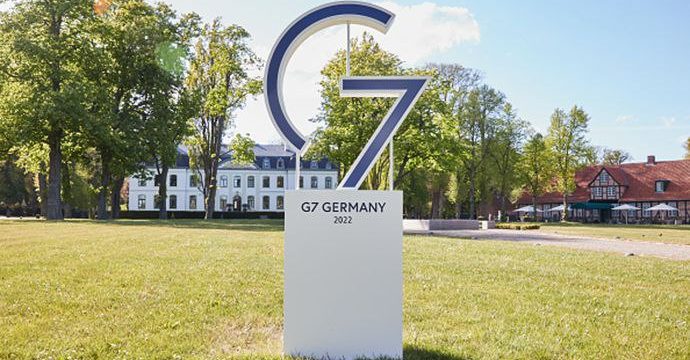 Russia’s attack on Ukrainian territory has brought a lot of unusual work to foreign politicians. Leaders have to deal with the financial and food problems caused by the war in Ukraine. Many countries also support Ukraine with weapons. But every civilized country wants Russia’s war against Ukraine to end as soon as possible. That is why European leaders are doing everything possible to support the sovereignty and integrity of States — in this case, the independence of Ukraine.

Top diplomats of the world met in Weissenhaus to discuss Russian aggression. As a result of the meeting, the G7 declared its readiness to support Ukraine for as long as necessary. The United Kingdom, Canada, France, Germany, Japan, Italy, the United States and the European Union were primarily concerned with providing weapons to protect Ukrainian territories.

The G7 also knows how to isolate Russia from the world and punish it for its crimes.

"We will accelerate our efforts to reduce and end dependence on Russian energy supplies as soon as possible, based on the G7 commitment to phase out or ban imports of Russian coal and oil," the international club said in a statement.

It is expected that an agreement on the abandonment of Russian oil will be reached next week. 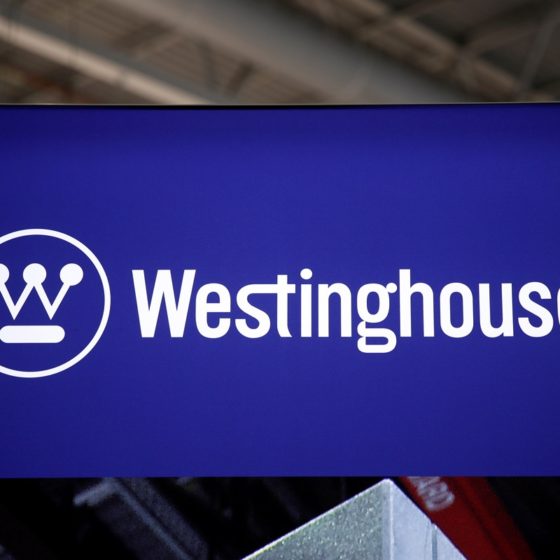 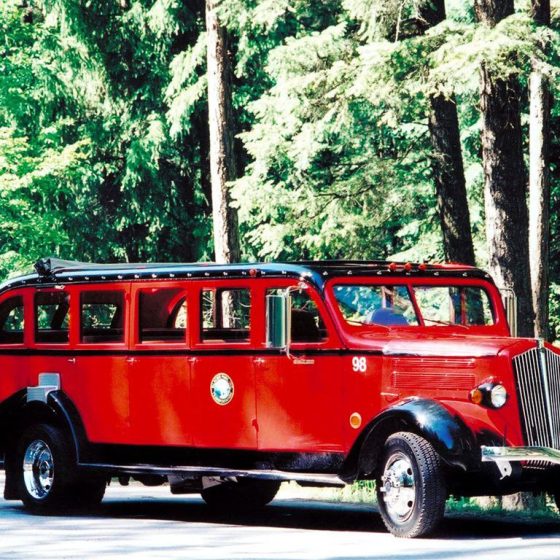 The Ukrainian bus was auctioned in America