Republic Is a New — Screenplay Is Old

Russian invaders are planning a referendum in the captured Kherson

The occupiers planned to organize a referendum similar to that held in 2014 in the occupied territories in the Donetsk and Luhansk regions. The Russian military wants to create the Kherson People’s Republic. Now they are calling the deputies of the city with a proposal to voluntarily switch to the side of Russia, to organize a referendum, and to induce people to "the right" choice. 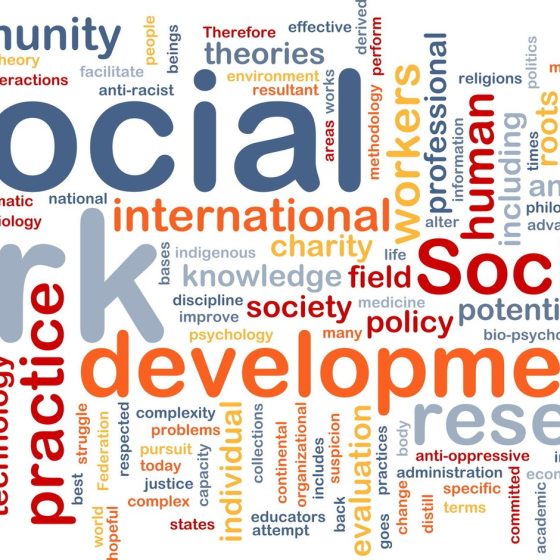 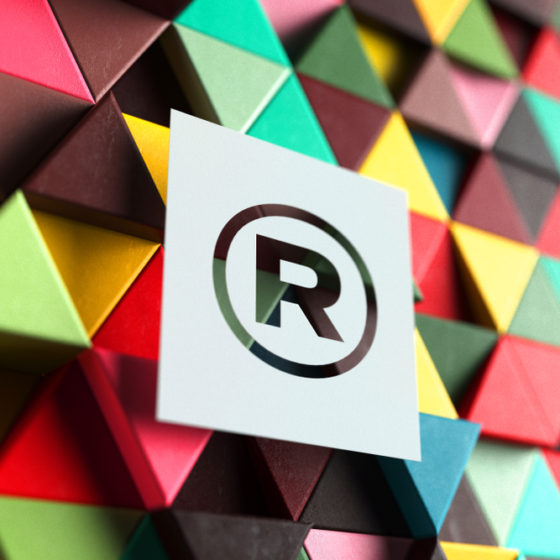 How to Register a Trademark