On 5 April, the Security Council held a hearing requested by the Ukrainian side. The president of Ukraine himself had taken on the role of the rapporteur and had spoken of war crimes committed by the Russian Federation.

The main themes of his address

The president of Ukraine emphasized that the occupiers raped and killed everyone.

"They killed whole families. Adults and children. Tried to burn the bodies. Some were killed in the street. Some in the houses. Russian tanks ran over cars with people. The occupiers raped and killed in front of the children," said Zelenskyy.

It should be noted that Ukraine has lost some of the lands that could be used for cereals. There is active fighting in the territories, or they are temporarily occupied by the Russian military. It is also impossible to ignore the fact that the invaders have been sending their missiles to Ukrainian oil bases for almost two weeks.

"You know what the Russian Federation will say to such actions. After they shot down the Boeing over the Donbas, what they said in Syria - they refer to a variety of versions of what happened, even say that these are all staged shots," the president of Ukraine reminded.

Volodymyr Zelenskyy also emphasized that the United Nations was created to support peace. The president mentioned that Russia has already violated the first article of the charter. He doesn't understand why an organization doesn't act after a violation, which is its direct responsibility.

In the end, Zelenskyy called for all, even those who give orders, to be punished. Also, the president of Ukraine proposed to transform the security system and hold a conference in Kyiv.

We note that this meeting considered crimes against civilization and the possibility of punishing the Russian military. 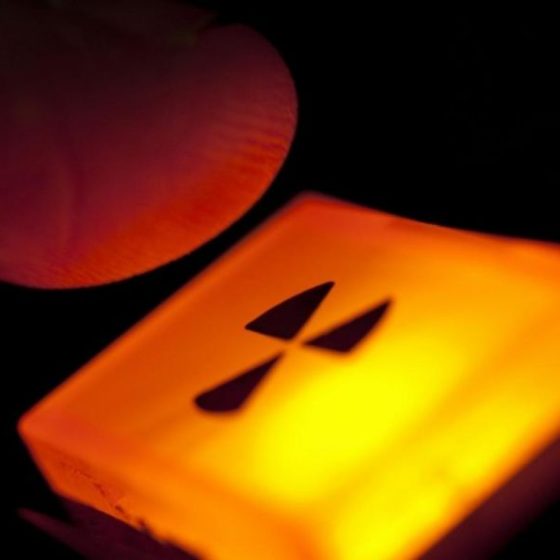 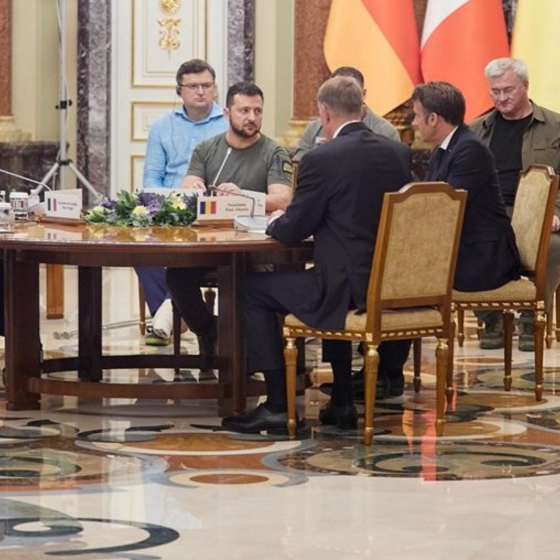 THE Meeting Is Over

“Ukraine has the steady support of the international coalition”