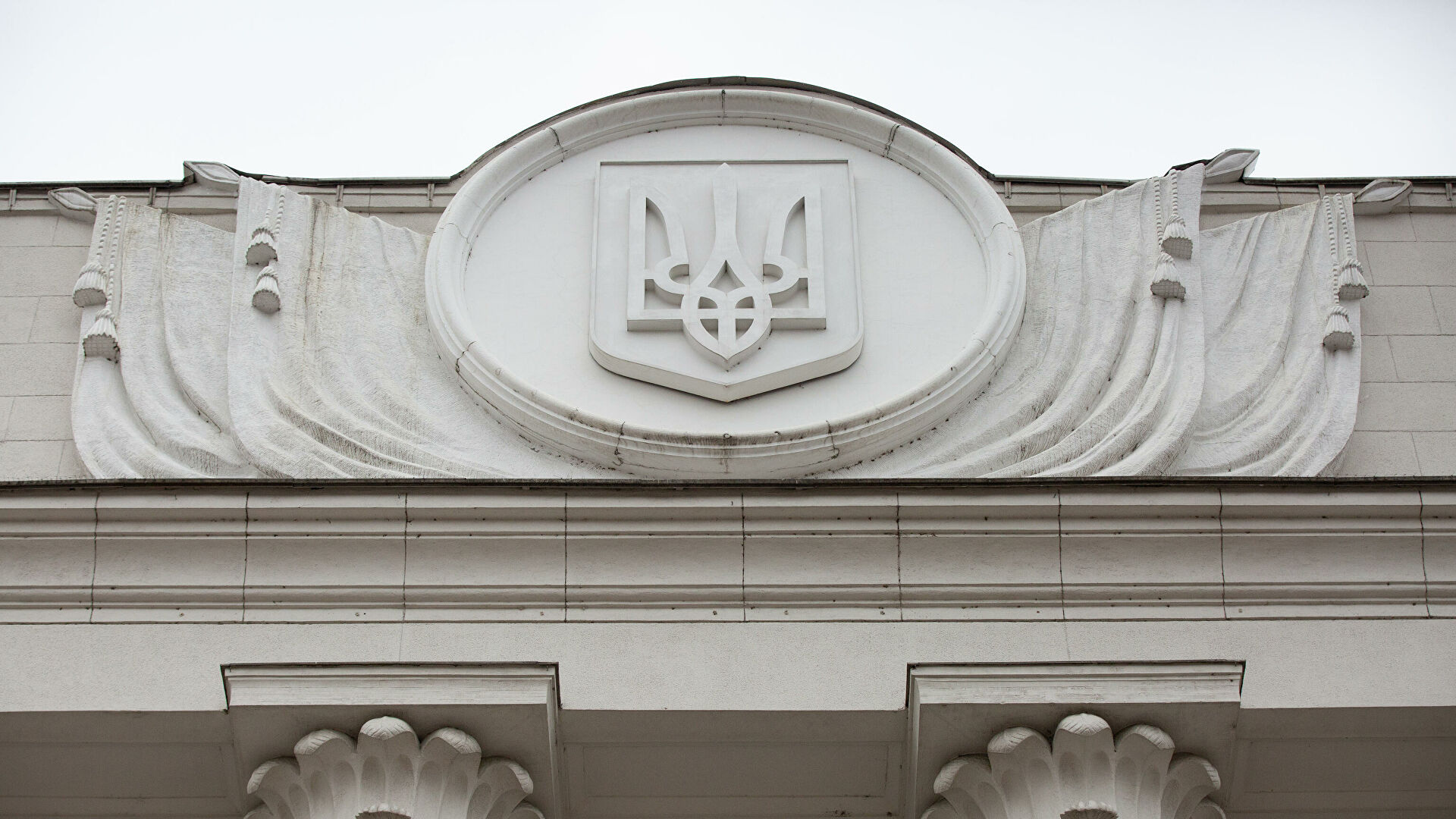 On July 1, the government of Ukraine in the first reading adopted the law "On the prevention of threats to national security associated with the excessive influence of persons with significant economic or political weight in public life."

The document, first of all, defines the concept of "oligarch" — persons falling under 3 of 4 of these characteristics:

Persons identified as “oligarchs” are included in the register of oligarchs. The procedure for the formation and maintenance of the register, the implementation of new members no later than 3 days after the decision is made, as well as the provision of round-the-clock access to it will be carried out by the National Security and Defense Council.

What changes for those who are on the list of oligarchs:

Also, the law on the prevention of corruption defines the characteristics of a person with an impeccable business reputation: convictions, tax evasion, a court ban on obtaining certain positions, the application of sanctions to this person from any country (except for countries under sanctions) over the past 3 years, connections with terrorist groups, the intention to buy (or the fact of purchase) of any media for unconfirmed funds or a cost significantly lower than the official one.

The National Television and Radio Broadcasting Council is empowered to monitor the business reputation of each actual purchaser of any media outlet. The law includes in the concept of mass media all printed resources, electronic, news agencies and adds to the list Internet resources:

"Electronic media is a means of disseminating periodically updated information for an unspecified circle of subjects in electronic form using the Internet under a constant name as an individualizing feature"— such a definition is given in the document.

The bill also provides that a public servant, after contacts with the oligarch or his representative, must fill out a declaration of contacts on the official website of the National Security and Defense Council no later than the next day. The declaration must indicate the identity of the oligarch, the date, the place of the meeting (even if it was an online conference), and the thesis retelling of the conversation. Refusal to provide a declaration of contact with a person on the list of oligarchs or his representative leads to disciplinary or political responsibility. For their part, persons from the register are obliged to notify each of their interlocutors about their status as an oligarch.

The term of the law in the transitional provisions of the bill is specified as 10 years.

You will be interested
GT Invest exclusive Production Technologies 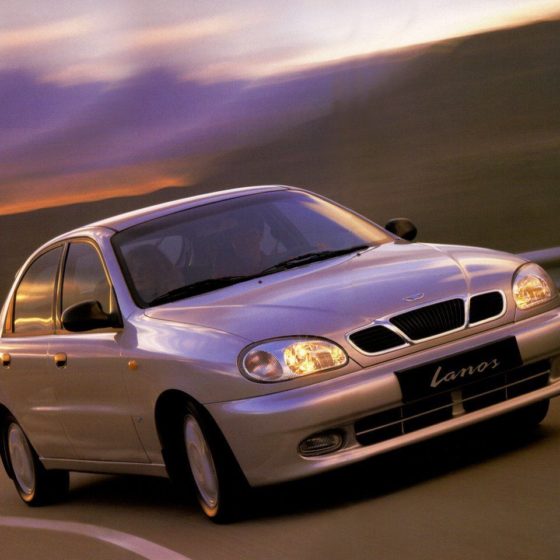 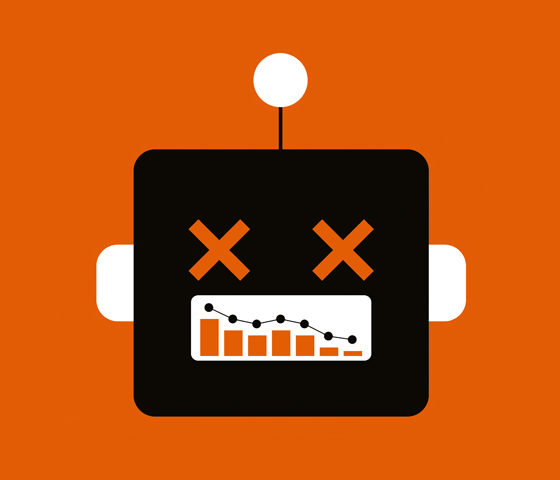