Adoption of the Law on Military Service in Ukraine

On 12 January, 321 members of the Ukrainian parliament voted to pass a law that would change the rules of military service. The changes relate to service in separate units of the National Guard of Ukraine: foreigners can now officially serve in military formations with law enforcement functions. To this end, several accompanying laws were adopted. It should be noted that previously foreigners could serve only in the armed forces of Ukraine.

The law also concerns the regiment of Azov. It belongs to the National Guard of Ukraine. Previously, foreigners from the Azov regiment were in the country illegally and could not get Ukrainian citizenship. Residents of other countries can now count on all privileges. 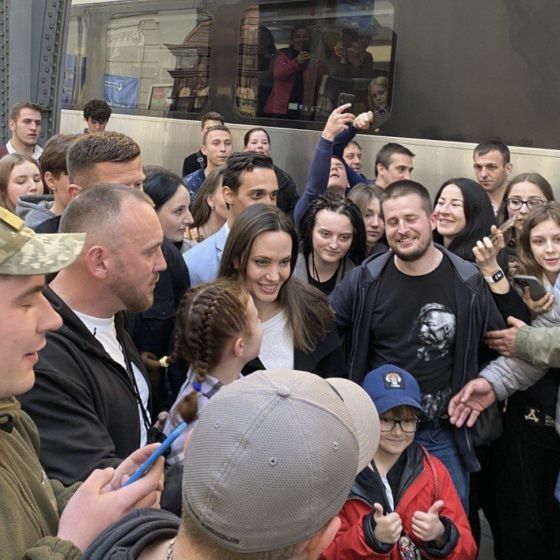 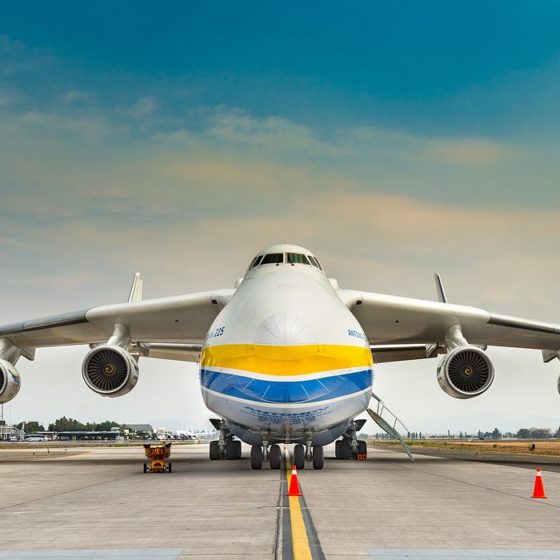