Adoption of the Law on Waste Management

On June 20, the parliament of Ukraine adopted a law on waste management and recycling, which is necessary for obtaining an EU candidate and full membership in the future

The Ministry of environmental protection and natural resources of Ukraine announced on its portal the adoption of a law, the development of which began last year, but the adoption was delayed due to Russia's attack on Ukraine.
On June 20, the law on governance was adopted by a majority vote of parliament. Based on it, other targeted laws on waste management, recycling and disposal will be developed and adopted in accordance with EU environmental requirements.

"The ultimate goal is to make waste management more efficient and safer for people and the environment. Therefore, we thank the people's deputies for their work and an important decision that will allow Ukraine to overcome the accumulation of waste and become one step closer to full membership in the European Union", Ministry of environment.

It is known that because of the war, Ukraine became littered with rubble. Basically, it's construction waste. In accordance with the legal framework for recycling, the fragments of old houses will be recycled into building materials or safely disposed of. 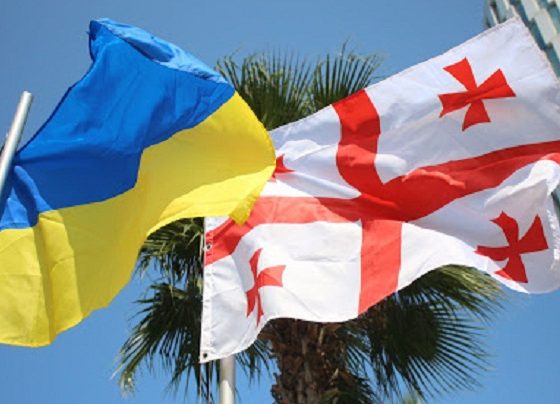 Results of Completion of Ukraine’s Trade Mission to Georgia

At the end of July, the “Ukrainian Business and Trade Association” trade mission to Georgia was completed. This was reported by the press service of the association Ukraine Does What No One Expected

Germany turns its course 180 degrees and supplies Ukraine with weapons