Agreement on the Export of Grain From Ukraine Has Been Signed

On July 22, a momentous event occurred in Istanbul: an agreement was signed on exporting Ukrainian grain via the Black sea. Ukraine, the UN and Turkey attended the agreement. Ukraine did not sign an agreement with Russia — Russia signed a mirror agreement.

"The agreement signed today by Ukraine, the Russian Federation & Türkiye under UN auspices opens a path for commercial food exports from Ukraine in the Black Sea. It will help avoid a food shortage catastrophe for millions worldwide. It is a beacon of hope, possibility & relief," António Guterres. 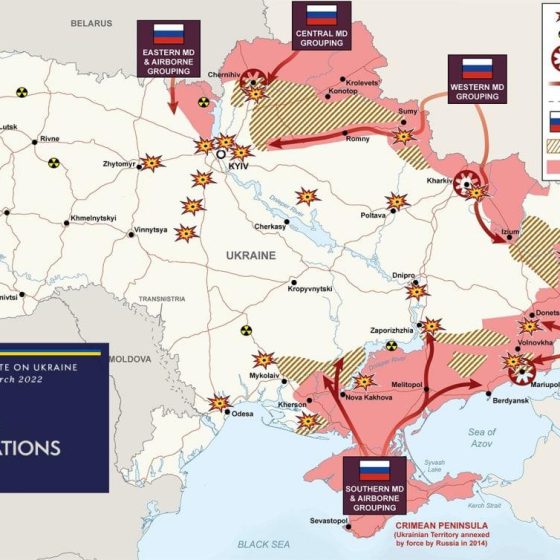 According to the daily update on Ukraine by British Defense intelligence 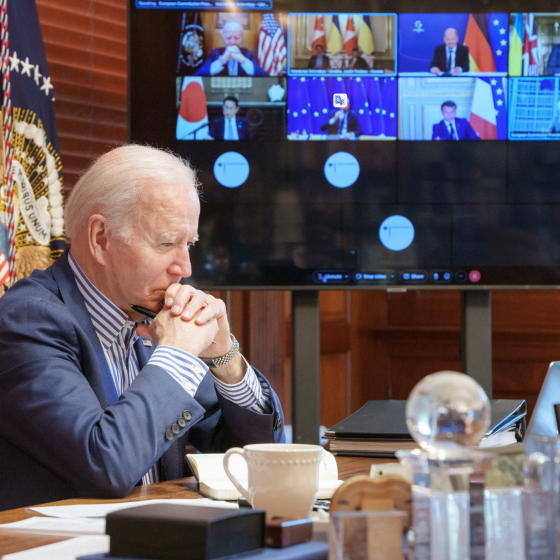