On October 13, in the Elysee palace, the minister of defence of Ukraine, Oleksii Reznikov, and his French counterpart, Sebastien Lecornu, signed an agreement to grant assistance to Ukraine in the field of defence and security of our country.

"At the behest of the cabinet of ministers of Ukraine, an agreement on grants to France in the security and defence sector was signed with Sebastien Lecornu. The agreement allows France to supply weapons to Ukraine in accordance with the initiative of presidents Volodymyr Zelenskyy and Emmanuel Macron. We thank France for supporting the Ukrainian army," Ministry of defence of Ukraine.

Earlier, on October 10, a telephone conversation took place between the presidents of Ukraine and France. Emmanuel Macron confirmed the state's intention to continue and strengthen support for Ukraine in the military sphere. The dialogue took place after the Russian terrorist attack, which led to 19 deaths among the civilian population of cities in Ukraine. President Macron expressed his condolences to our citizens and emphasized further close cooperation with Ukraine and the G7 countries to strengthen the defence capabilities of our country.

We remind you that the urgent G7 summit and Defence contact group ended on the 13th of October. 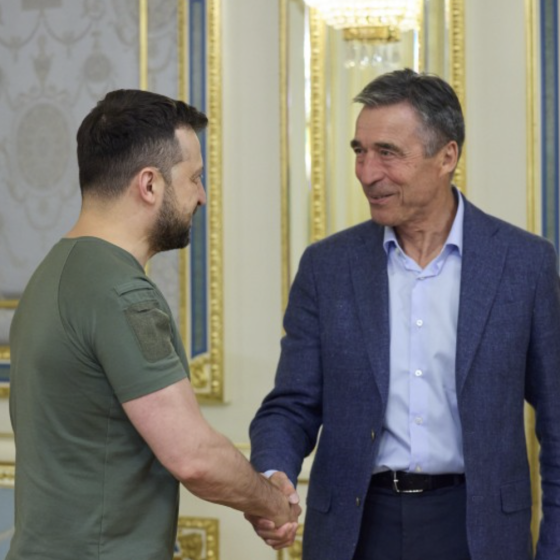 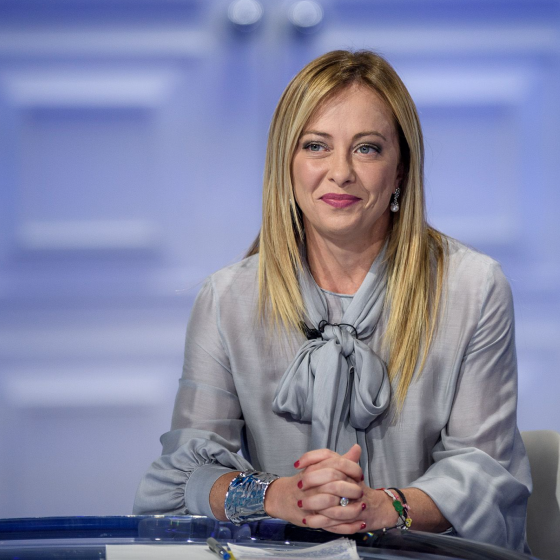 On October 4, the first talks between Volodymyr Zelenskyy and Giorgia Meloni were held