The State service of Ukraine for food safety and consumer protection has sent all the necessary documents to the national plant protection organizations of the PRC, USA, Venezuela to open the export of agricultural products to these countries

This was stated by the head of the State food service Vladislava Magaletska in a commentary to the Ukrainian Shipping Magazine.

“The State food and consumer service initiated and sent all the necessary documents to the national plant protection organizations of Ukraine's partners in international trade to open exports to China of wheat, sorghum, peas and beans, to the United States — organic corn and wheat, to Venezuela — wheat and peas, as well as beans to a number of countries in Central and South America,” says Magaletska.

There are countries in which the legalization of the import of grain requires certain official procedures. They can last for more than one year. And the SFCS immediately responds to requests from Ukrainian specialized associations that unite exporters. According to Magaletskaya, Ukraine is the world leader in grain exports and the guarantor of food security in the world. Ukrainian grain is exported to more than 130 countries. But, at the same time, obtaining notifications from partner countries remains an urgent issue, in order to reduce the number of which it is necessary to increase the culture of agriculture, take preventive measures and increase the country's phytosanitary safety. Last year, 306 such notifications were received. Each notification is investigated and appropriate action is taken.

“Together with colleagues from the Ministry of foreign affairs and specialists from specialized associations, we conduct constant consultations and negotiations with grain importers, including on the requirements for fumigation. In the course of the dialogue, the right decisions are found, and exporters get additional opportunities,” Magaletska emphasized.

Ukraine also sends notifications to partner countries in international trade in cases of non-compliance with phytosanitary measures of imported plant products. More than 700 such cases are recruited annually.

As reported, the SFCS and the Ministry of foreign affairs are working together to open new markets for Ukrainian exports, providing support to producers and removing technical barriers to trade, as well as providing government guarantees to comply with the requirements of partner countries.

Olha Povaliaieva
You will be interested
Agriculture Business in Ukraine Economy 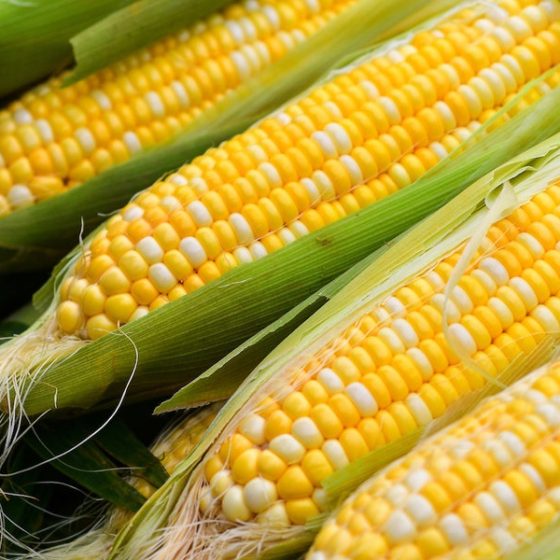 Ukraine will supply about 57 million tons of wheat, barley and corn to foreign markets 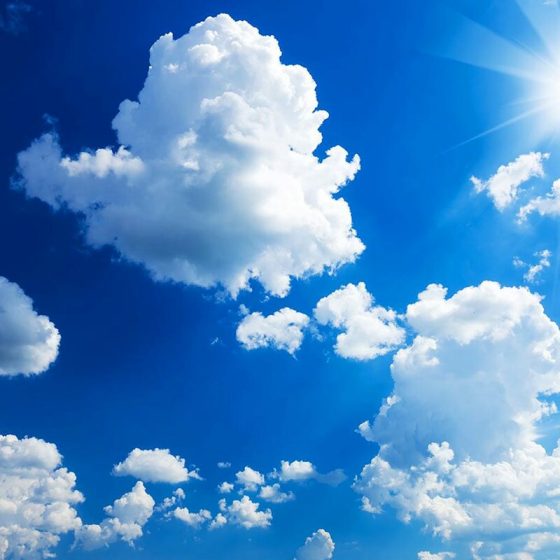