AliExpress/Cainiao Returns to Ukraine after the 111-Day Break

On June 15, the Chinese trading platform resumed delivery of its goods through the national postal operator of Ukraine "Ukrposhta"

Due to the war in Russia, all postal services on the territory of Ukraine were temporarily suspended. Today is the 111th day of the war, and during this time, not only foreign embassies have returned to the country, but also the favorite of housewives and young people — AliExpress.

According to the chairman of the board of Ukrposhta Ihor Smilyanskyy, tomorrow, the postal operator will resume deliveries of AliExpress to Ukraine.

"As you asked us — from June 15, AliExpress/Cainiao resumes delivery through Ukrposhta to Ukraine. Delivery will be through one of the European countries and then delivered to Ukraine," Smilyanskyy.

"But if you live in one of the eastern regions, which has not yet been opened by Ali, you can order a parcel from friends, and they will already send it to you in any part of Ukraine where Ukrposhta works (and we work across the country)," Ihor Smilyanskyy.

In conditions of war, the speed of delivery may differ from the pre-war period, but this issue is already being resolved.

We remind you that due to Russia's attack on Ukraine, AliExpress no longer accepts payments from cards from sanctioned Russian banks.

Olha Povaliaieva
You will be interested
International affairs Logistic Technologies 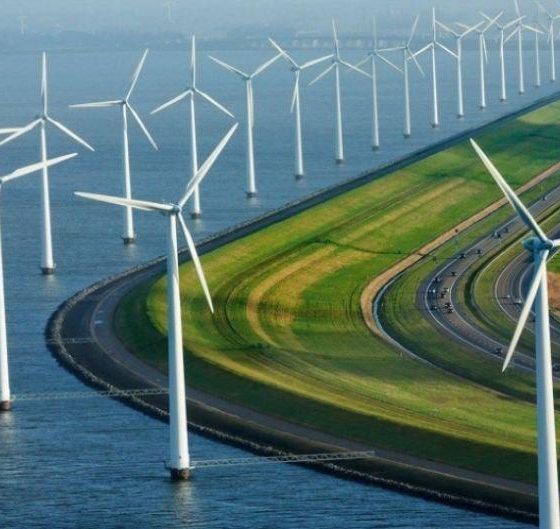 Project Preparation by Ukraine and the Arab Emirates 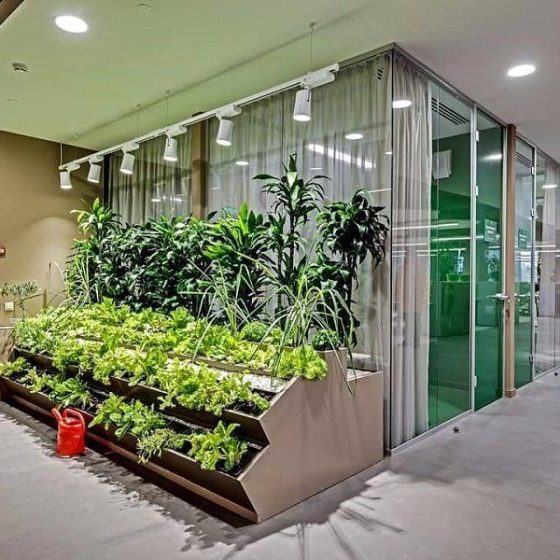