"Bloomberg": for the 1st time in 100 years, a default in Russia occurred due to non-payment of $100 mln for payment abroad

According to Bloomberg, from June 26 to 27, Russia officially defaulted due to the non-fulfillment of external obligations on $100 million of government bonds. This happened for the first time in 1918 when the bolsheviks renounced the debt obligations of the tsarist regime. According to the Russian Ministry of economy, the payment was made. But according to the decree of the president of the Russian Federation on the temporary procedure of fulfillment of foreign obligations in rubles, the payment was made in the national currency of Russia, the owners of Russian eurobonds did not receive payment. And that is a default.

There will be no official announcement, as this is being done by international economic agencies that have stopped cooperating with Russia. Owners of Russian Eurobonds can also do this, but they will not do so until they are finally convinced that they will not be able to receive at least part of their funds.
Bloomberg calls the "default event" rather symbolic of the Russian economy and Russians, who are "experiencing double-digit inflation and the worst economic downturn in recent years."

"It's a grim marker in the country's rapid transformation into an economic, financial and political outcast. The nation's eurobonds have traded at distressed levels since the start of March, the central bank's foreign reserves remain frozen, and the biggest banks are severed from the global financial system. But given the damage already done to the economy and markets, the default is also mostly symbolic for now, and matters little to Russians dealing with double-digit inflation and the worst economic contraction in years," Bloomberg said.

It will be recalled that the US Treasury department did not renew the GL-9C license for Russia, which allowed bondholders of the aggressor country to receive payments from it. On May 25, the license expired, the money did not reach the owners' account, and on May 27, the 30-day period before the declaration of default in Russia began. 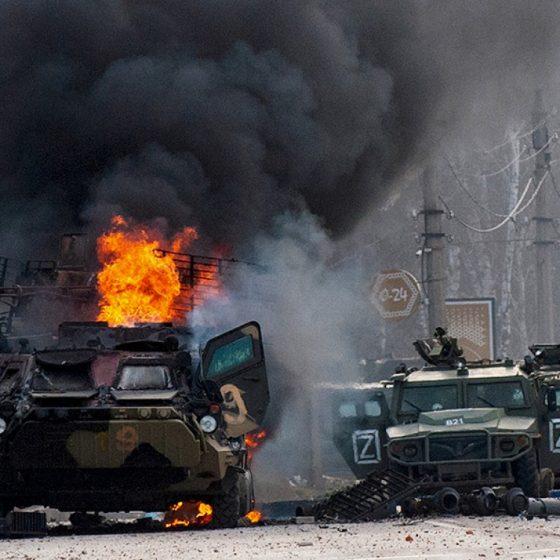 Mockery by Russian Soldiers Over Ukrainians

The further the Ukrainian army advances, the more victims of Russian violence are found in the de-occupied lands 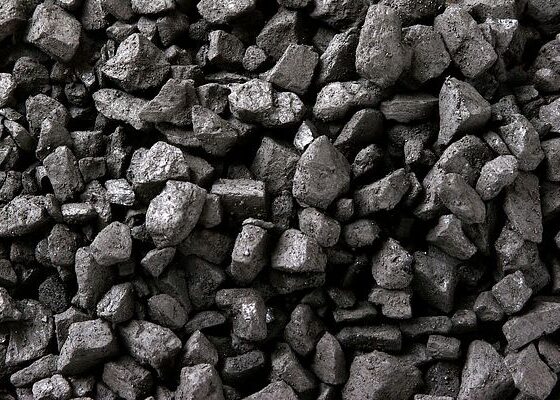 Ukraine has Imported Over 1 Million Tons of Coal

Since the beginning of the heating season, more than 1 million tons of imported coal have arrived in Ukraine