On May 23, the United States Department of the treasury announced its decision not to renew the license to make payments to service Russia's external debt. The GL-9C general license expires on June 23, just when Russia is required to make a payment to avoid default. The bonds provide for a grace period of 30 calendar days, after which the default of the Russian Federation will be declared.

"Without the license to use U.S. banks to pay its debts, Russia would have no ability to repay its international bond investors. The Kremlin has been using JPMorgan chase and Citigroup as its conduits to pay its obligations... The Kremlin appears to have foreseen the likelihood that the US would not allow Russia to keep paying on its bonds. The Russian Finance ministry prepaid two bonds on Friday that were due this month to get ahead of the May 25 deadline," The Guardian.

"Investors have been almost certain of Russia going into default for months now. Insurance contracts that cover Russian debt have priced a 80% likelihood of default for weeks and rating agencies like Standard & Poor’s and Moody’s have placed the country’s debt deep into junk territory," The Economic Times.

Of course, options for divine intervention are possible, which will not rule out but will delay the default of Russia, but this is unlikely. We remind you that on May 4, Russia managed to collect the last dollars from the apartments of its citizens and pay off its external debt, thus winning one month for the country's dying economy. However, the conclusions for this month are not made, and Russia is again on the verge of default. 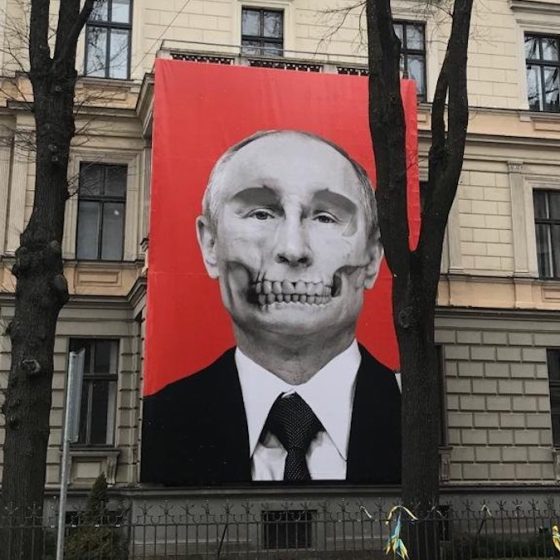 From the Bunker in Altai Directly to Hell

Russian soldiers who surrendered to the Ukrainian army, one by one, talk about Putin’s order to kill the civilian population of Ukraine 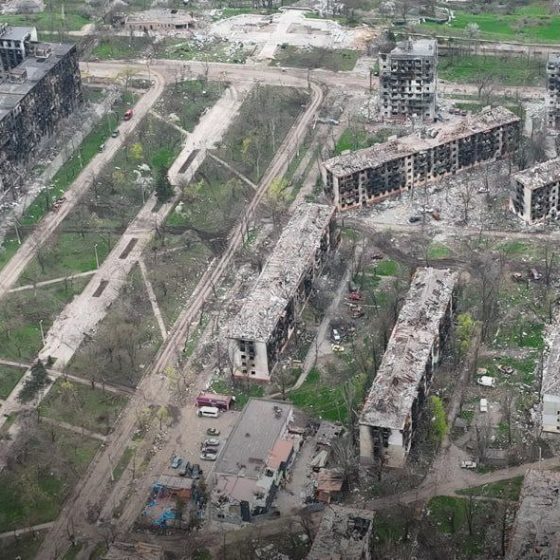 “Christ is Risen” — Letter on the Rocket