During a working visit to the United States, president of Ukraine Volodymyr Zelenskyy met with "Apple" CEO Tim Cook at the company's headquarters in Cupertino

The example of Apple's success, which has come a long way from the basement corporation of the world's most expensive company, is truly inspiring. In the conditions of rapid technological development in Ukraine, the meeting was extremely useful. Volodymyr Zelenskyy told Tim Cook about the achievements of our country in the IT sphere.

"Already today Ukraine is a powerful global IT hub. Our specialists successfully cooperate with Fortune 500 companies, including Apple,” he said.

Volodymyr Zelenskyy noted that the domestic IT sector is now developing rapidly, and Zelensky officially discussed with Cook the opening of an Apple office in our country, which will indicate the prospects of the Ukrainian market.

The president of Ukraine also expressed interest in further expanding Apple's presence in Ukraine, in particular through online support teams, Apple Music moderators, and the AppStore, as well as a device service.

The parties also discussed the possibility of Apple building a data center for iCloud services in Ukraine. Recall that one was recently built in Denmark. It was also about the localization of Apple products, the Ukrainianization of Siri's personal assistant.

"I hope that the dynamics of Apple's development and the pace of digitalization of our country will help create a success story of Apple in Ukraine and Apple with Ukraine," said Volodymyr Zelenskyy.

In addition, during the meeting, they discussed the possibility of cooperation in the field of programming education for schoolchildren, students, veterans, health care workers, as well as the provision of computer equipment to schools and teachers. 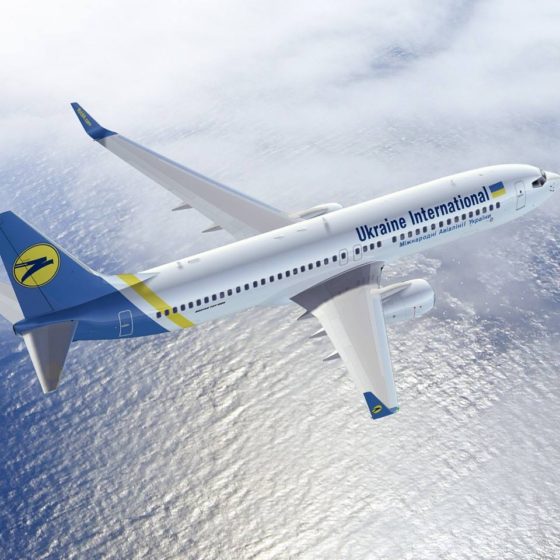