According to the legislation of Ukraine, state information can be located only on those servers that are physically located in Ukraine. A few weeks before the start of the war, Russian hackers hacked the websites of the ministries of Ukraine and blocked them, announcing in advance that "Ukrainian pigs should prepare for the worst." Ukraine's intelligence confirmed Russia's intentions to attack Ukraine, and a week before February 24, it was decided to move data from Ukrainian servers to foreign ones. Ukraine announced the need for data migration and Amazon Web Services became one of the first companies to respond to the call.

"AWS has added more than 10 petabytes (10 million gigabytes) of important data from 27 Ukrainian ministries, 18 Ukrainian universities, the largest K-12 distance learning school (teaching hundreds of thousands of IDPs), and a dozen other private sector companies. There are currently 61 migrations of state data on AWS, and it is expected that there will be even more," the Amazon blog reports.

Work on transferring state data to AWS Snowball began on the 3rd day of the war.

"AWS is honored to work with the Ukrainian government and other private and non-governmental organizations to support the people of Ukraine. We will continue to help with our efforts and share our technical knowledge and services with those who need them," shares Amazon.

We remind you that due to the barbaric-imperial activity of Russia, Amazon Web Services refused to work with new customers from the aggressor country. 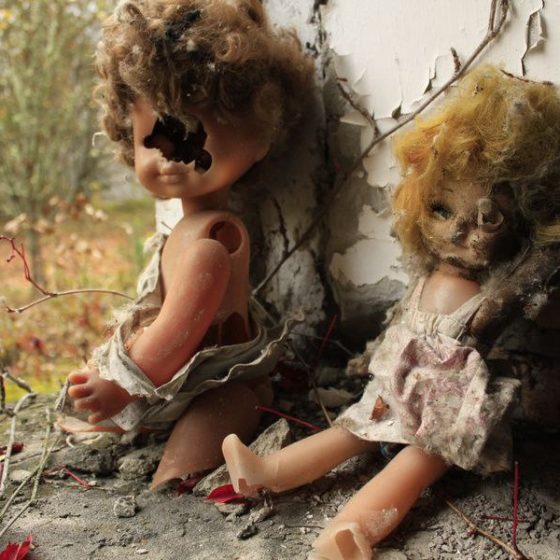 The Whole Ukraine Turns into Chernobyl and Fukushima 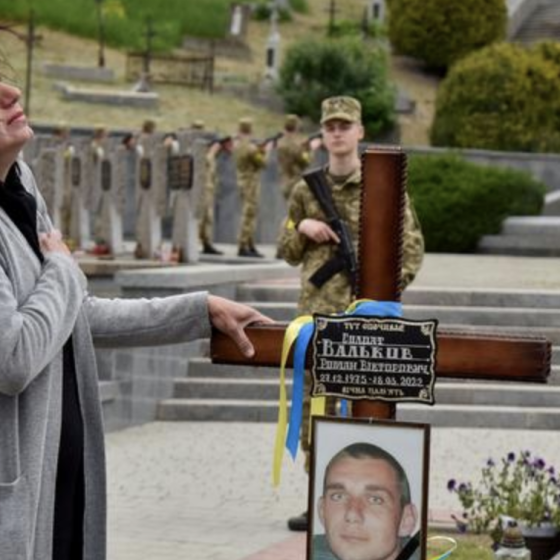 On June 4, Ukraine exchanged 160 bodies of fallen soldiers of the Armed Forces of Ukraine for 160 occupying corpses