Oil corporation Halliburton, a member of the Big 4, announced the completion of the exit process from the Russian market. The message was published on September 8 on the corporation's website.

"Halliburton today announced the completion of the sale of its divisions in Russia to Russian management, consisting of former Halliburton employees. In this regard, Halliburton no longer operates in Russia," the company explained.

Former Russian employees of Halliburton now own the business and manage the assets under a new name — BurService LLC. The company is no longer affiliated with Halliburton.

Due to Russia's attack on Ukraine, Halliburton and Schlumberger corporations have begun the procedure for exiting the market of the aggressor country. Schlumberger 100% ceased operations in Russia, and Halliburton stopped financing and upgrading. Both oilfield service companies ultimately left the market. 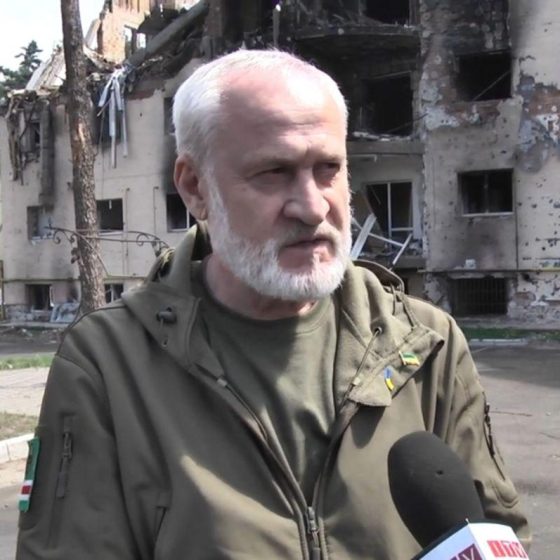 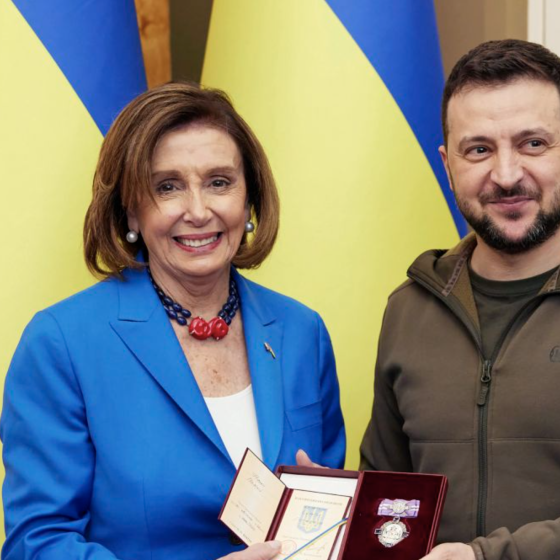