American Weapons for Ukrainians Sails Into the Sea

On May 9, 2022, US president Joseph Biden signed the law on armed aid to Ukraine. The document, lend-lease, simplifies the procedure for the transfer of arms to counter Russian aggression. On May 19, Defense Express reported that the first warships with weapons had been sighted in the Atlantic Ocean. Five ships send heavy weapons and flying machines to Ukraine.

The USNS Soderman, Lewis, and Clark class cargo ships sailed from the port of Norfolk, East of England. The USNS Soderman is 290 meters long. The working surface area is 36.511 m². On the deck of such a warship is placed large military equipment. Lewis and Clark are suitable for transporting small cargo: ammunition, spare parts, and tools. Ships help supply marine units and aviation teams.

The American government has made no official statements to date. Therefore, another edition, OSINTdefender, suggests that it could be a weapon to strengthen NATO’s borders.

But in the United States, there is increased activity of ships designed to transport arms and military equipment. It is also worth noting that almost all American logistics ships are ready for sailing.

Recall that on May 19, US senators, with the opinion of the majority, handed over to Joseph Biden for signature a document on the transfer of $40 billion for Ukraine. 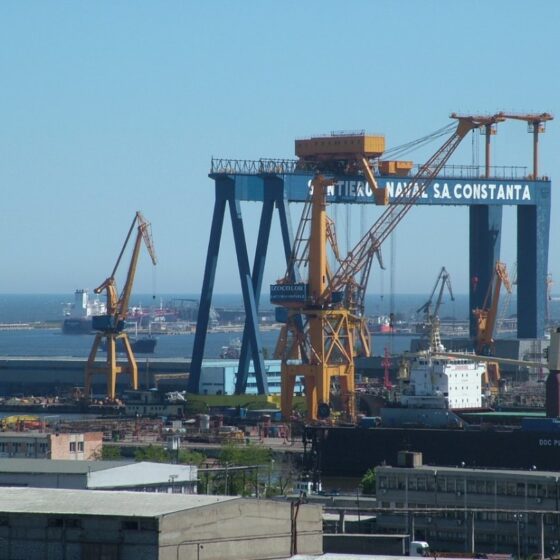 An Industrial Park Builds in the Lviv Region 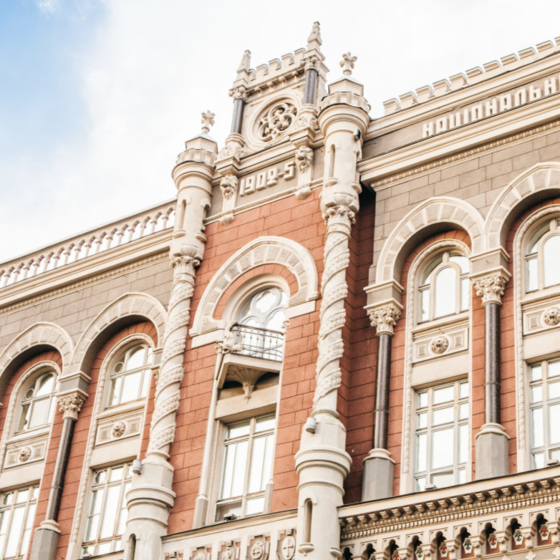 Credit Holidays to Pay Off External Debt Obligations of Ukraine