An Hour Ago, Russia Used Chemical Weapon Against Mariupol

The victims have respiratory problems and vestibular-atactic syndrome

It is not yet known exactly what the weapon is, but the symptoms that appear in the victims are very similar to sarin. Sarin is an organophosphate nerve agent. Recall that the British intelligence in today's report mentioned the use of phosphorus weapons by Russian invaders in the Donetsk region.

"The earlier use of phosphorus munitions by Russian troops in the Donetsk region increases the possibility of their future use in Mariupol as the struggle for the city intensifies," British intelligence daily report on 11.04.2022.

There are 150.000 civilians in Mariupol. Both civilians and soldiers of Ukraine have suffered.

The head of the so-called police of the so-called Donetsk National Republic, Basurin, at 3 p.m. announced the possible use of chemical weapons against the Ukrainians. This is evidenced by his interview with a Russian television channel. The invaders planned to capture the Azovstal plant, but they knew they would fail, and Basurin explicitly offered to use chemical weapons.

"There are underground floors, so there's no point in storming this facility. Because you can kill many of your soldiers and the enemy will not suffer casualties as such. Therefore, at the moment, it is necessary to deal with the blocking of this plant to find all the entrances and exits. And after that, turn, I think, to the chemical troops who will find a way to smoke the moles out of their holes," Basurin's video message was broadcast on a Russian television channel.

Earlier, US president Joe Biden said that if Russia uses chemical weapons against Ukraine, it will be prosecuted.

Information on the use of chemical weapons was provided by the unofficial channel of the Azov regiment, which is currently based in Mariupol. Eyewitness information will be updated. 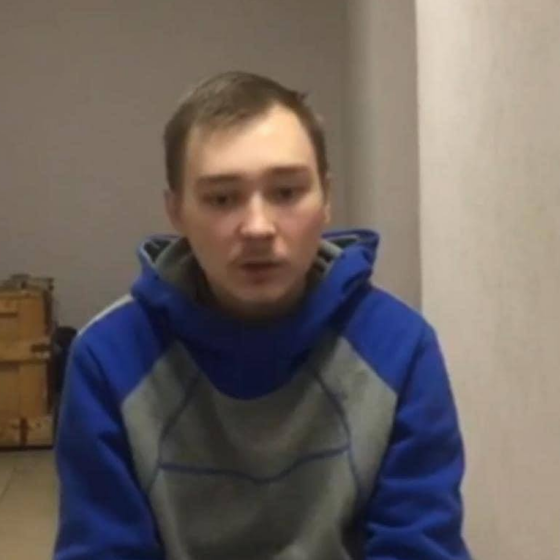 6 representatives of the Russian “army” received terms of 8-15 years in a Ukrainian prison for crimes committed in our country and against our citizens. Everyone else will also be responsible 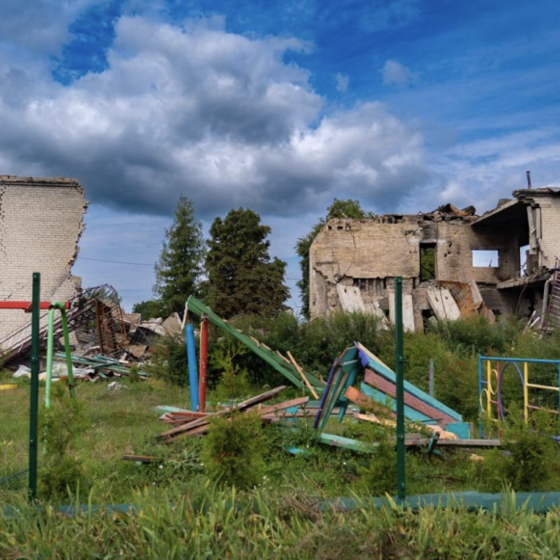 “Coca-Cola” Invests $1.1 Mln in the Reconstruction of the Kindergarten