On August 23, the president of Poland arrived in Kyiv to participate in the "Crimean Platform"

On August 23, president Andrzej Duda arrived in Kyiv. The purpose of the visit is to participate in the Crimean Platform summit. Since this year's summit will be held online, the arrival of president Duda was a pleasant and symbolic surprise for Ukrainians.

Against the backdrop of an intensifying Russian information attack and provocations from the occupiers about a possible nuclear strike on Ukraine's Independence Day — August 24 — the arrival of Andrzej Duda is a strong gesture of support for Ukrainians.

We remind you that this is the third visit of president Duda to Ukraine. During the first visit on April 13, Kyiv was visited by a group of Latvia, Lithuania, Poland, and Estonia presidents. Andrzej Duda made the second visit on his own, and on May 22, he spoke before the parliament of Ukraine. This made Duda the first foreign head to speak from the rostrum of the Verkhovna Rada of Ukraine.

Glory to Ukraine and Poland! 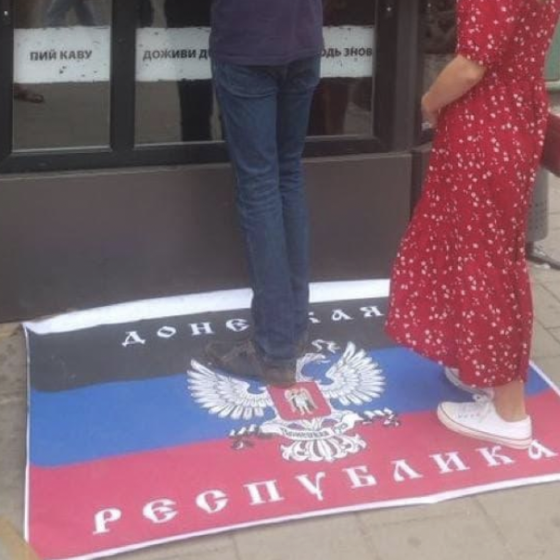 For May 1-10, the Kremlin is planning a pseudo-referendum to create the so-called Kherson People’s Republic 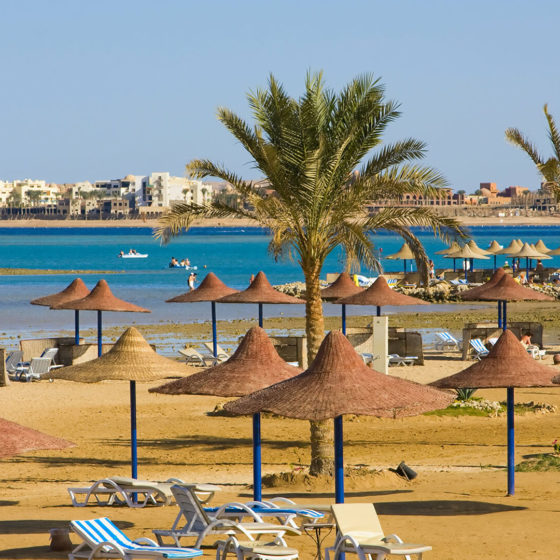