The timing of the planned Russian annexation of the Ukrainian regions, as well as plans for the further forced mobilization of Ukrainians into the Russian army, became known

The Institute for the study of war published an investigation with the alleged date of the Russian annexation of the regions of Ukraine where pseudo-referendums were held: Donetsk, Lugansk, Zaporizhzhia and Kherson. According to ISW, the annexation will take place around October 1st. Immediately after this criminal event, the forced mobilization of the Ukrainian population living in the annexed territories will take place. According to Russia, if de jure the territories were annexed to the Russian Federation, then the military leadership of the aggressor country has every right to mobilize Ukrainians and send them to fight against Ukrainians.

It is known that earlier, Russia had already mobilized citizens of Ukraine in the military cycle of Russia: Ukrainians living in Crimea and Donetsk were already forcibly sent to war against their own country.

"As "Russian" citizens under Russian law, however, all Ukrainian men between 18 and 27 years old in annexed territories would become eligible for signature. A Russian milblogger claimed on September 26 that the Russian Ministry of Defense will build a branch of the Nakhimov naval school in occupied Mariupol, Donetsk region, demonstrating the extent to which the Russian military intends to embed itself in occupied Ukrainian territory," ISW.

On September 25, a representative of the Kherson regional military administration, Serhii Khlan, said that the occupiers no longer let the male population of the Kherson region out of the region. On September 26, the mayor of Melitopol, Ivan Fedorov, said that, on the orders of the Kremlin, the occupiers were trying to gather 3.000 Ukrainians to complete a military battalion. On the same day, the head of the Luhansk regional military administration, Serhii Gaidai, said that in the Lugansk region, the invaders had already announced the mobilization of the Ukrainian population and, in the middle of the night, with weapons, break into houses of Ukrainians and handed out subpoenas. 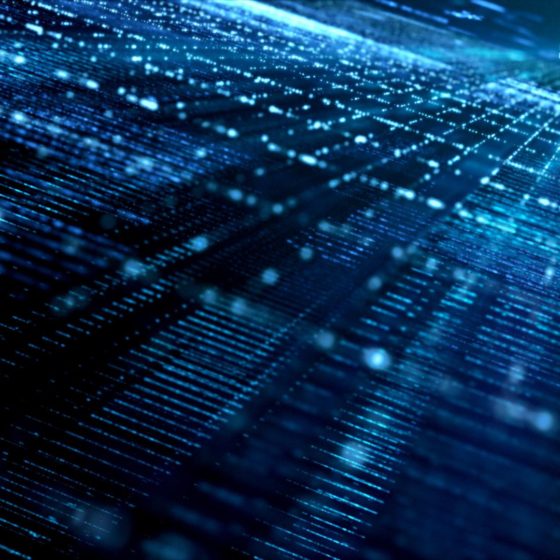