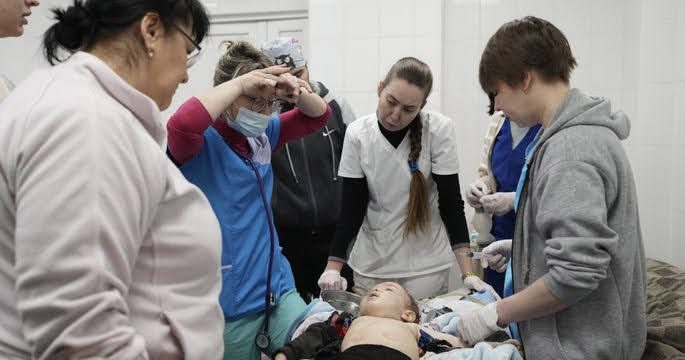 The Heavenly Hundred is a generic term for people who died in 2013-2014 fighting for the independence of Ukraine. The reason for starting the action for independence and dignity was the suspension by the Ukrainian government of the process of preparing for the signing of the association agreement between Ukraine and the European Union. Note that the country was ruled by pro-Russian politicians.

In 2022, people are dying again at Russian hands. But this time the number of victims is much higher and among them not only protesters and military. The war between Ukraine and Russia claimed the lives of more than 2.000 civilians. Among those killed in 2.5 weeks, there are children. They became the new Heavenly Hundred. Between 24 February and 16 March, 103 children were killed and more than 100 injured at the hands of the Russian occupiers.

Olha Povaliaieva
You will be interested
Development International affairs Investments 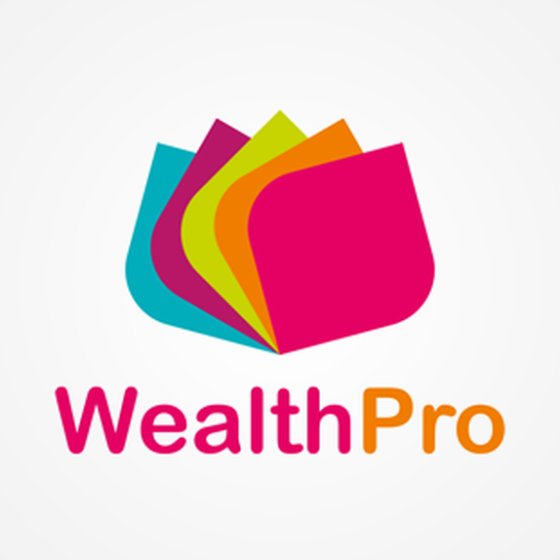 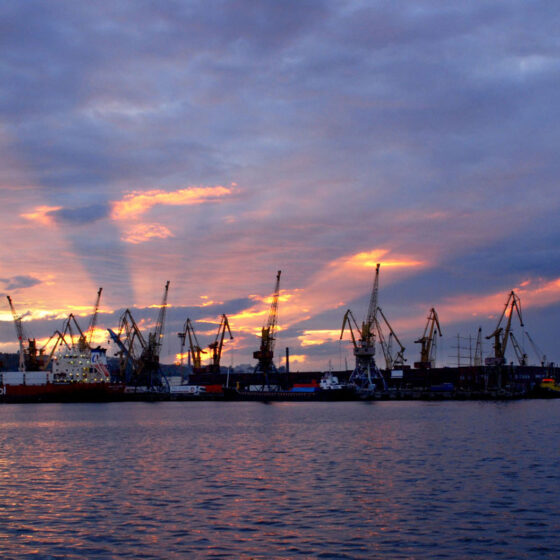 The port of Mariupol has turned to European partners: the company is looking for investors to build grain and container terminals