Another Russian Chemical Attack Against Ukrainians

On May 11, the Russians blew up a warehouse with ammonia in the Donetsk region and also used chloride weapons against the Armed Forces of Ukraine

In the city of Kramatorsk, Donetsk region, the enemies fired at the storage of ammonium nitrate. This agricultural fertilizer is poisonous and requires special conditions of use. Due to the impact of enemy shelling, the vault exploded. You can see the photo of the explosion on the intro of this article.

"Attention! Due to enemy shelling in the Kramatorsk region, a warehouse with ammonium nitrate was damaged. We emphasize that there is no immediate threat to the life of the inhabitants of the Slaviansk community. But the leadership of the city military administration asks to limit the stay in the open air and tightly close the windows for a day," the military-civil administration of the city of Sloviansk.

Kharkiv region, Izyum direction. Here, the armed forces of Ukraine are intensively pushing the invaders to the border of the region and Ukraine. The Russians did not have the strength and ability to hold the defense and used chlorine chemical weapons against the Ukrainian soldiers. The victims showed symptoms of suffocation, vomiting, and loss of consciousness. We remind you that in the Izyum direction, the Russians have already used chemical weapons against the Ukrainians. Poison vapors went in the direction of the settlement Mykolaivka. 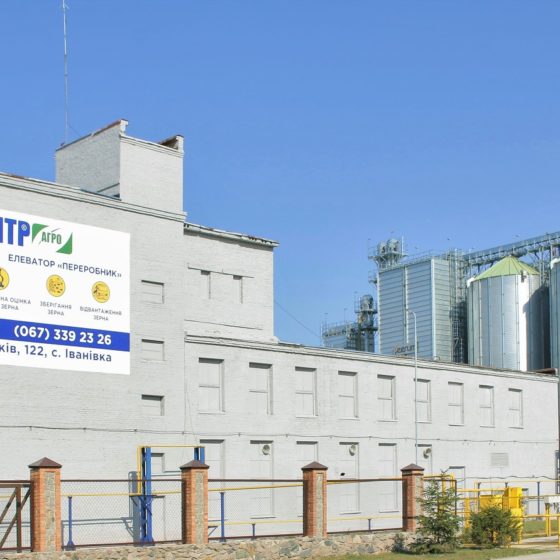 Thanks to this investment, their grain storage capacity has grown to 1,500,000 tons 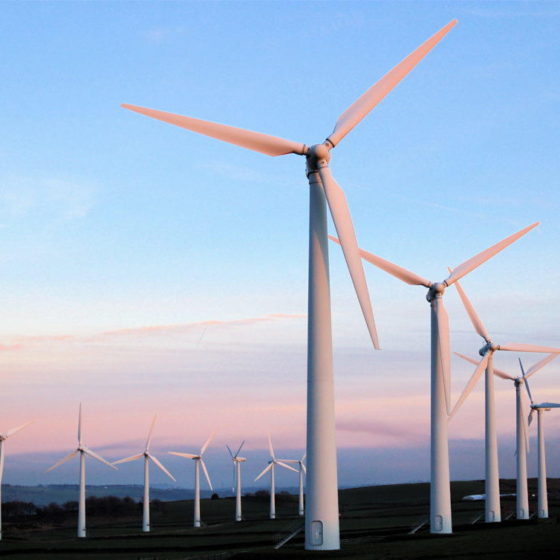 The American company “VR Capital Group” plans to build three wind farms in the Odesa region with a total capacity of the wind farm of 49,5 MW